Abuja Night of Glory: Festival of Miracles and Prophetic Declaration 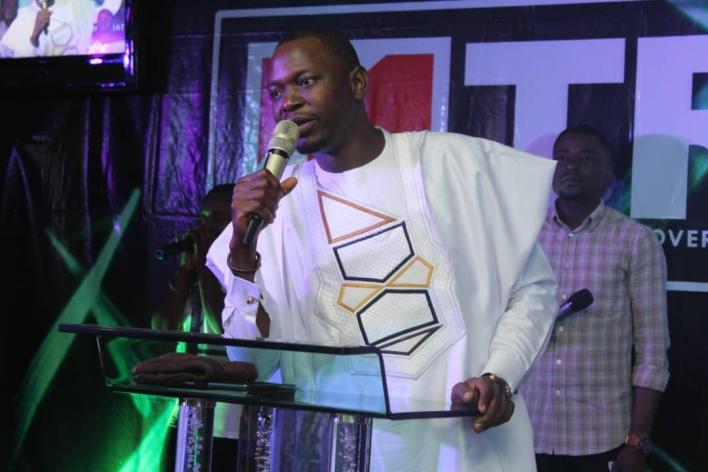 The Abuja Night of Glory hosted by the Touch of Recovery Outreach International, TROI may have come and gone but the harvest of souls and the miracles of the night through prophetic declarations will bring joy to heaven.

Ministering under the power of Holy Spirit and the function of the Prophetic grace, the Host, Dr. Yusuf JS, the Senior Pastor TROI spotted in the congregation cases of men and woman under bondage.

As the night progressed, the Man of God led praise and worship, the Spirit of God led him to identify one Peter, from Enugu who has lost everything in his business as a result of his wife bringing in a girl from the village.

This man acknowledged that he got wind of the all-night in bus and decided to trek to the church to attend the meeting. After prayers by the Man of God, the man was set free but was adviced to come with the girl for deliverance or sent her back to the village.

As he proceed with the praise and worship, Dr. Yusuf picked another woman who as a result of celebrating her son’s scholarship attracted the enemies who struck her son with blindness. The woman’s son woke up one morning with blindness and lost the opportunity for the scholarship. 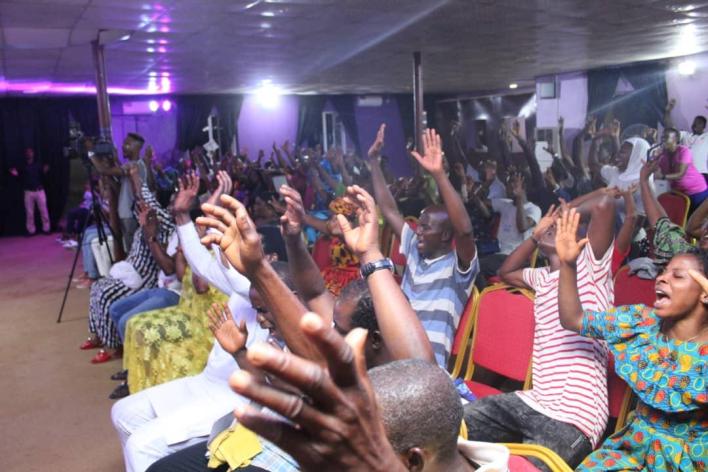 After picking a definite instructions from God, Dr. Yusuf JS called out the boy and prayed according to the leading of the Holy Spirit as he fell down the anointing. The church continued in praise, after a few minutes, the man of God asked the boy, if he can see?

The boy touched his eyes and opened it. The mother giving praise to God for healing her son.

Another case of the night is a woman who came in leaping and was spotted by the Man of God, after praying for her, she mysterious vommitted and was let loose of her infirmity.

Cases of deafness were healed instantly and many were released into financial prosperity through prophetic direction and instructions.

The night witnessed International guest which included Captain Harry the CEO of Harry Oil and Gas Ghana, a Queen Mother from Ghana. 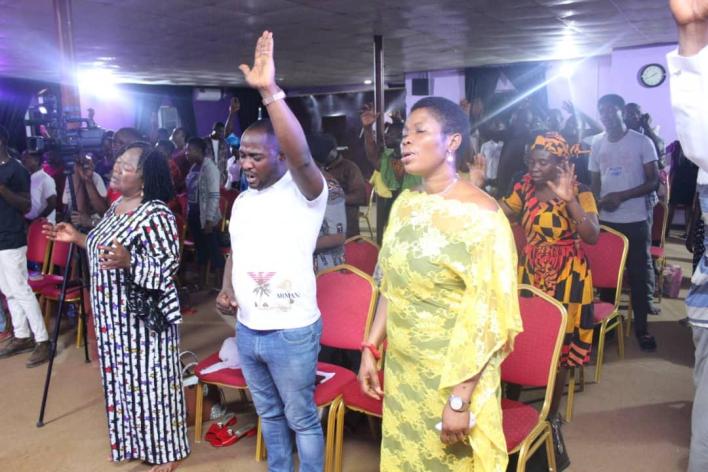