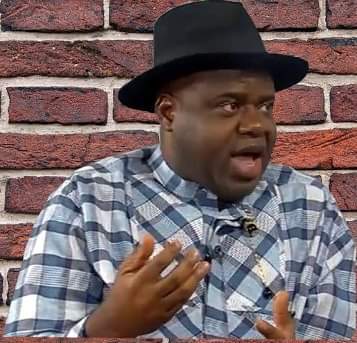 Barely three weeks after the Bayelsa State House of Assembly approved N2.9 billion loan for Governor Douye Diri to purchase operational vehicles for principal officers; he is expecting agriculture loan from the Central Bank of Nigeria (CBN) for farmers in the state.

Governor Douye Diri, who disclosed this when representatives of 24 political parties under the aegis of the state chapter of the Inter-Party Council (IPAC) visited him at the Government House, Yenagoa, said the loan facility would promote farming and other agricultural activities in the state.

Diri was sworn-in on February 14, 2020, following the Supreme Court judgment that ousted the former governor-elect, Chief David Lyon due to multiple names in the credentials of his deputy, Senator Biobarakuma Degi-Eremienyo.

The Acting Chief Press Secretary to the governor, Daniel Alabrah in a statement on Sunday said that Governor Diri has vowed not to play politics with the loan, stressing that stringent measures would be put in place to ensure that only farmers are the beneficiaries.

He advised the political class to steer clear of the CBN loan, noting that politicians that own farms were qualified to obtain it.

He said the state’s Ministry of Agriculture and Natural Resources would go round the state to verify farmers and their claims before disbursing the loan, saying the primary target is to promote food sufficiency and diversification of the local economy through production to boost the internally generated revenue.

He said: “We have been moving for the CBN agriculture loan. Very soon it will come to us. I’m sure in the next one week we will have it.”