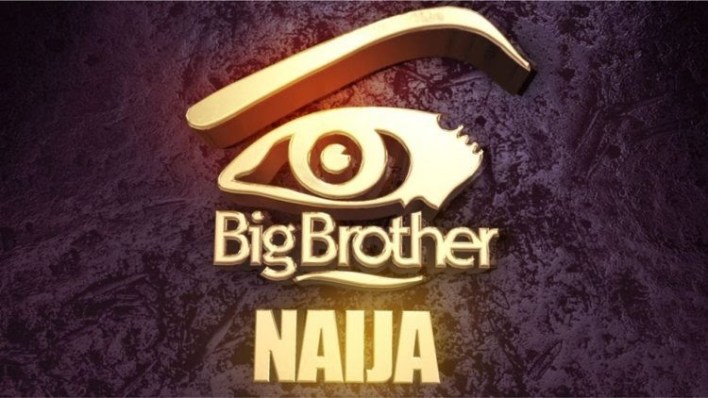 The Big Brother Naija (Season five) begins today with all excitements in the air. Despite the coronavirus pandemic, organisers of the reality show found a way to make the event hit television screens again.

Since 2017 when the show returned to television, after it left the screens for eleven years, Big Brother Naija has kept fans glued for at least three months with absorbing drama and suspense.

As the show begins today, there are a number of things to look out for:

The arrangements
It is believed that organisers will put into consideration safety measures ordered by the Federal Government to combat the spread of COVID-19. It is therefore impossible to put almost 30 housemates together in the same space.

Fans and viewers should look out for two or three houses. It remains to be seen how organisers will run theshow, especially when evictions begin

The housemates
When the show begins tonight, the housemates will be revealed and the battle for victory will start. The housemates were all selected online as it was impossible to conduct a physical audition due to COVID-19

Ebuka Obi-Uchendu
If not for anything, the host, Ebuka Obi-Uchendu, is always trending for his dress sense. He is also known for asking housemates questions that “shakes tables” and if not handled well will destroy some relationships.

He was a housemate in 2006 and is expected to be a major highlight again this season, with his dress sense and questions.

This housemate is very difficult to please, gets on every one’s nerve, unfriendly and annoying but somehow gets to the final (except Tacha, who got disqualified after her fight with Mercy)

One housemate might take this role again. It is again predicted to be a female housemate

The fights/strikes
It is impossible to have more than ten adults of different background in the same space for a long time without a fight. One thing that defines Big Brother Naija is the fights. In fact, the show has not recovered from the Mercy/Tacha  brawl last year, which has been tagged “the biggest fight so far in the history of the show”

This season is not expected to be different. Fans and viewers look forward to the different fights that will happen in the house

The tasks
Big Brother gives the housemates various tasks to perform every season. What viewers do not know for now is which tasks it will be.

Various sponsors of the show indulge housemates with assignments and tasks, with mouth-watering prizes to follow. This year is not expected to be different

Saturday night party
This offers housemates time to unwind and have fun with selected DJays invited into the house to entertain.

COVID-19 is however expected to play a part here. It remains to be seen how this will play out because this will be in total disregard to the rules of “social distancing”

This will be in terms of votes and banters on social media, in support of certain housemates.

Observers have since tagged this as very interesting to watch

Eighty-five million naira is the total prize all housemates will battle for this year. Mercy Eke is the defending champion. In the next few months, a new winner will emerge, joining champions like Efe Ejeba and Mercy Eke.

Culled from The Nations