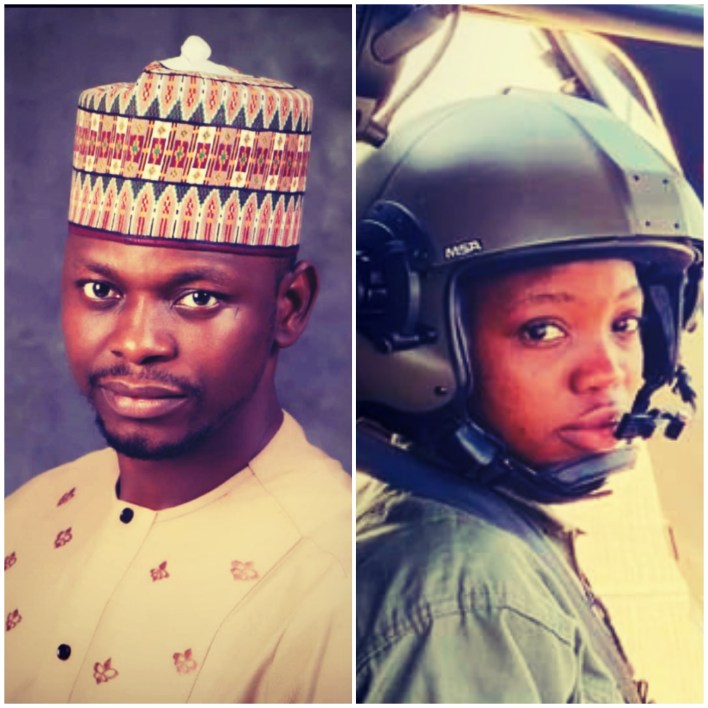 More citizens of Kogi State are mourning the death of the first Female Combat Helicopter pilot, Flying Officer Tolulope Arotile who died in a road mishap at Airforce base in Kaduna after sustaining a head injury.

Speaking with journalists in Abuja, Dr. Yusuf John describes the late Officer as an heroine that deserves to immortalized and emulate by young persons.

Dr. Yusuf said in such a young age, Arotile has carved her name in the history of national security with her contribution in the fight against insurgency in the northern region of the country.

He described her death as an unfortunate and sad, describing it as a great loss to the Nation and Kogi State in particular.

The senior pastor of an Abuja based church said it is with a heavy heart, he mourns with the family of late Flying Officer Tolulope Arotile and pray God to give the family the strength to bear this great loss.

The the 25 year old Arotile is a native of Ijumu Local Government Area of Kogi State, she died as an hero with her immersed contributions to the gallantry of the Nigerian Armed Forces, sending bandits to hell and inspiring the Girl-Child in Nigeria.