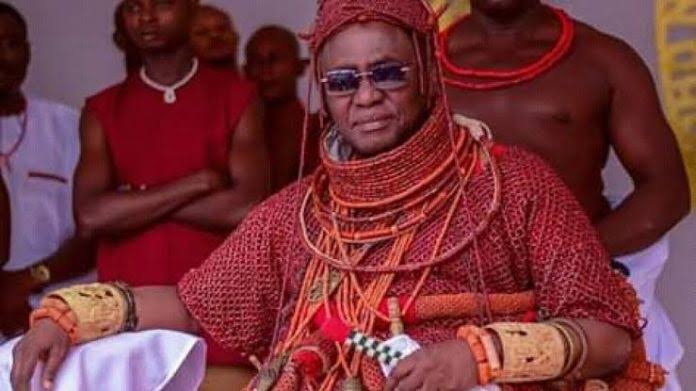 The revered throne of the ancient Benin Kingdom has warned against godfatherism and imposition of candidates against the wishes of Edo People in the forth-coming governorship elections.

I think with the position of the Oba of Benin recently in the politics of Edo state.i feel the tide is gradually turning in favour of Obaseki.
Like if you think Obaseki would survive, retweet if you feel otherwise#TOTMUN pic.twitter.com/aJHQo78CkI

There are 2 Kings In Nigeria.
They are OBA OF BENIN KINGDOM and others.Edo is not Yoruba,You don't dictate to the people of Edo State, they Dictate to you!. I can see The Yorubas are in pains because we didn't let Oshomiole Flex his wings in Edo state like he did in the SW😂😂😂 pic.twitter.com/LQddV2c54U