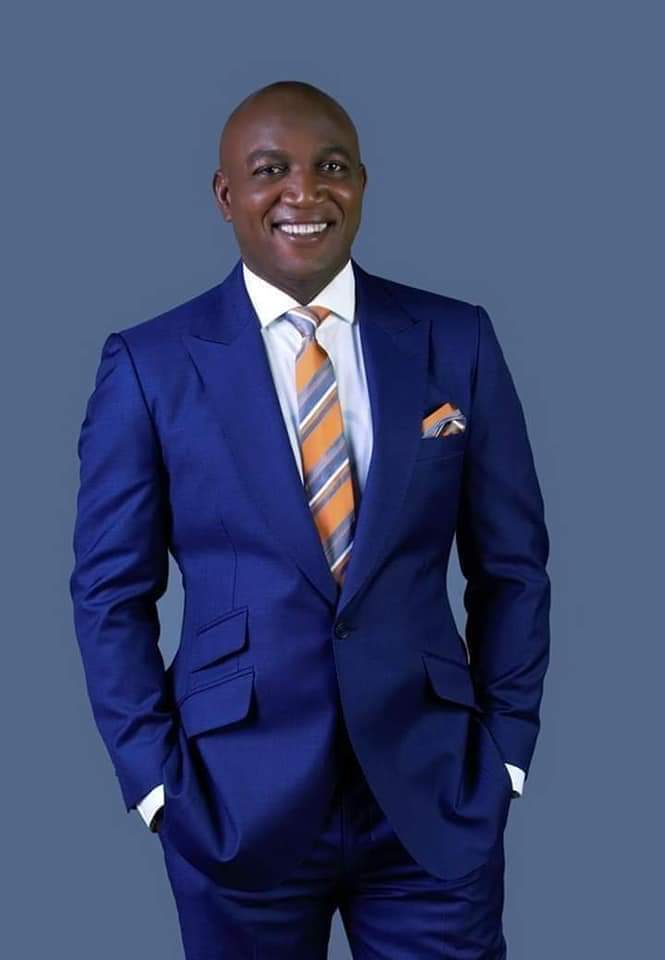 Chief David Lyon on Friday, denied media reports that he took a loan from an unnamed bank for the purpose of financing his inauguration ceremony as the state governor-elect.

In a statement which he personally signed, Lyon said that there is no atom of truth whatsoever in the said allegation. He challenged the “peddlers of this reckless falsehood, to make public, details of the said loan, if truly it ever exists.

The Statement Read: “My attention has been drawn to a highly vexatious falsity making the rounds on the social media, which has also crept into some mainstream media, wherein it is alleged that I took a loan from an unnamed bank for the purpose of financing my inauguration ceremony as the Bayelsa state governor-elect.

“For the purpose of setting the records straight, there is no atom of truth whatsoever in the said allegation, as I had at no time approached any bank for any loan facility, not during my governorship campaign/election nor for my inauguration ceremony, aborted by the strange supreme court ruling.

“It may interest the general public to know that the merchants of this provocative falsehood are stuck in a rut of confusion, owing to the incoordination of their whopper. In one breath, some claimed it was 3 billion Naira loan that I took, others have claimed it was 6 billion, while another has claimed it was 8 billion etc. This is mischief in its purest form, orchestrated to impugn my hard earned reputation.

“I hereby challenge the peddlers of this reckless falsehood, to make public, details of the said loan, if truly it ever exists. I challenge anyone who claims that I, David Pereworimini Lyon, took any loan from any bank, to make the exact amount borrowed, the bank from which the loan was sourced and the date the loan was collected, public.

“I challenge them to publish the particulars of the loan transaction for the perusal of the general public, in order to help them arrive at an unbiased conclusion on the veracity of their claim.

“In spite of God’s blessings upon my life, I have always been a prudent manager of resources, thus couldn’t have embarked on the magnitude of recklessness insinuated by my traducers.

“I hereby call on the general public and Bayelsans in particular to disregard the lies from these agents of darkness against my person, as there is no truth whatsoever in their allegations.”