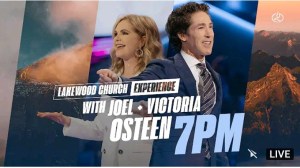 It’s going to be refreshing, join the live streaming of Sunday 5 December 2021 7pm service with Pastor Joel Osteen at the Lakewood Church, Texas for a message of hope. The word of God is coming at your direction.

Share this live 7pm service with Pastor Joel Osteen at Lakewood Church with your family and friends today Sunday 5th December 2021 to partake in the blessings.  Jesus loves you and cares for you. 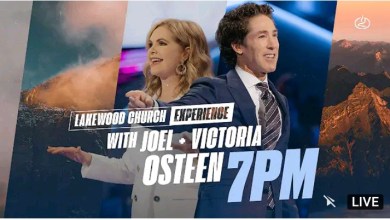 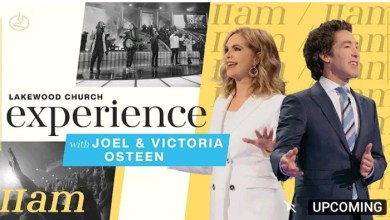