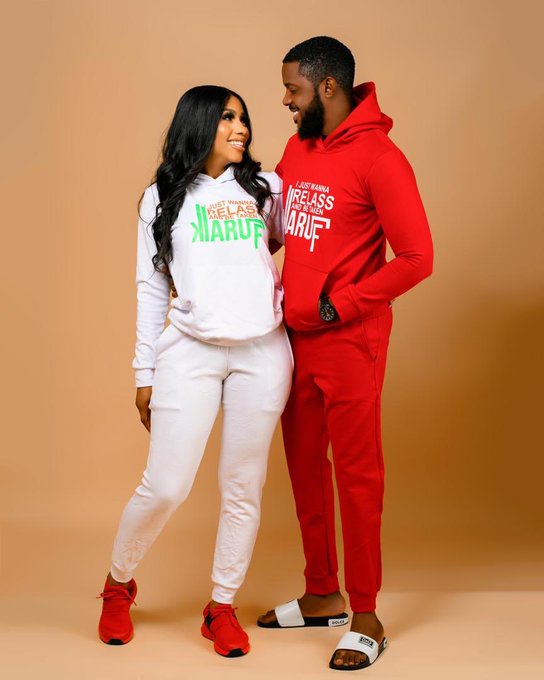 Mercy Eke who posted a picture for her new deal with a clothing line added a caption ‘we just wanna relass and be taken kiaruf❤️’.

The post from Mercy Eke is setting her against some users describing it as hypocrisy.

Hypocrisy is insulting others when they fault but justifying oneself when such happens. I remember when some housemates committed blunders, they were dragged to the latter no doubt but we are applauding some for the same errors. What a society we live in; nice pics anyway…📷