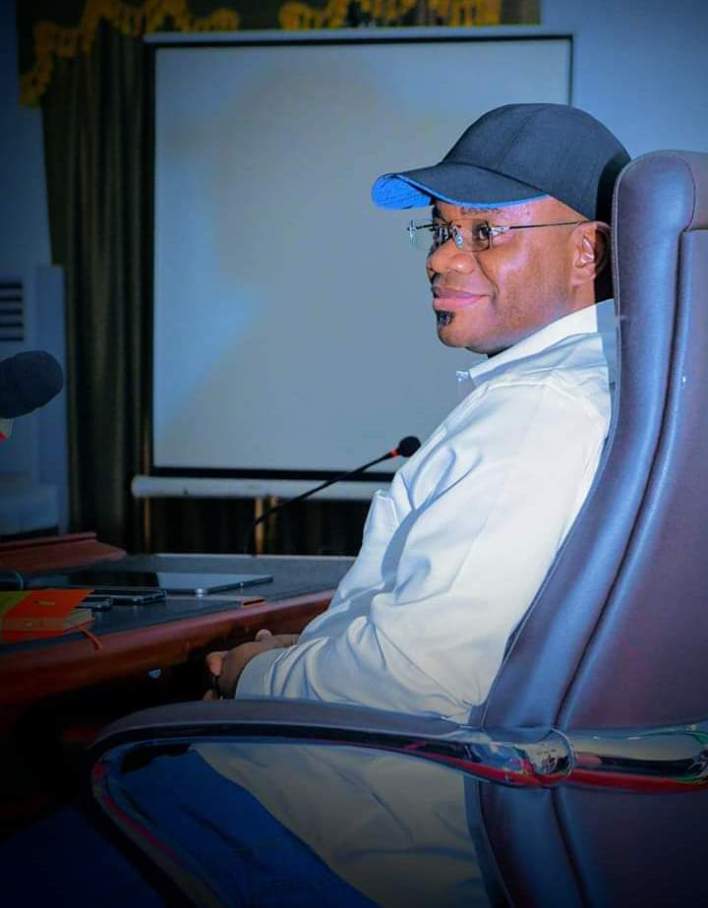 Oshiomhole Did Not Offend Anyone And Nobody Offended Him – Gov Bello

Kogi State Governor, Yahaya Bello on Friday stated that the issues recently experienced in the All Progressives Congress (APC), did not stem from Mr Adams Oshiomhole stepping on anyone’s toes.

Governor Bello stated this while featuring as a guest on Channels Television’s Politics Today.

The governor was of the opinion that the former national chairman of the APC did not “offend anyone and nobody offended him”.

Mr. Bello also stated that Mr. Oshiomhole has done his best, adding that the former Edo State governor Oshiomhole played his own part and will remain a father.

“He will continue to play his role in strengthening the party,” Governor Bello opined.

The governor debunked claims that some governors decided to create a crisis in the Party.

Describing the claims as unfounded, Mr. Bello said it is not rational the governors will demolish a house that they built.

According to the governor, “in APC we had no crisis, just a disagreement between members.”

He expressed gratitude that the APC has President Muhammadu Buhari, “a leader who listens to both sides of an issue”.

Governor Bello said he is positive that the APC today is strong, adding that the storm is over.