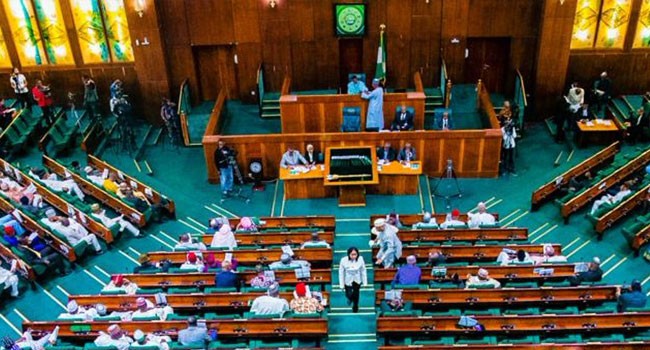 The House of Representatives has commenced a probe of the power sector.

This is being carried out by the Adhoc committee led by the majority leader of the house, Ado Doguwa, who says the sector is confronted with the issue of liquidity, with the gas suppliers claiming billions of naira being owed them.

According to him, another major challenge is the fact that tariffs are not cost-reflective.

The committee’s mandate covers the entire privatization process which Nigerians and indeed the lawmakers say has shown no improvement in the power sector, despite billions of naira that have been sunk into it.