States with the highest number Presidential Aides in Nigeria 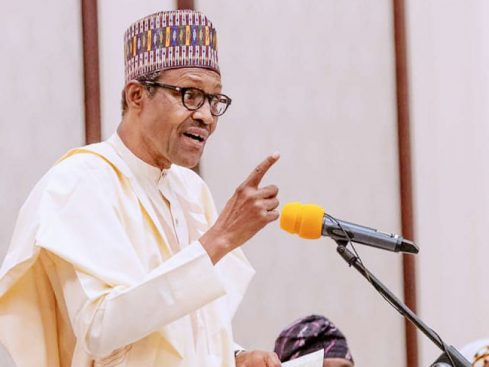 Ogun, Adamawa, Oyo and Lagos state are currently topping the list of states with the highest number of presidential aides in an updated list prepared by the Presidency in Nigeria.

An analysis of the list showed that Ogun, Osinbajo’s home state, topped the chart with 16, Adamawa, the home state of the President’s wife, Aisha, came second with 12, while Oyo State came third with 11 aides.

Buhari’s home state, Katsina as well as Ondo state are tied in the sixth position with seven presidential aides each.

Edo, Ekiti and Osun states are occupying the seventh position with six presidential aides each.

Bauchi, Kebbi and Nasarawa states have the lowest number of presidential aides with one each.

States without representation on the list are: Imo, Ebonyi Bayelsa, Plateau, Zamfara and the Federal Capital Territory, Abuja.

A zonal analysis showed that the South West geo-political zone which has a total of 56 presidential aides accounts for the highest number.

The North West is second with 25 aides while the North East came third with 21.
The South has 17; North Central has 12 while South East came last with nine.