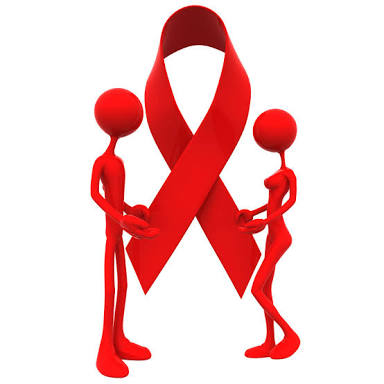 The United States is supporting Benue State to identify and place an additional 45,000 People Living with HIV (PLHIV) on treatment as part of efforts to move Nigeria towards HIV epidemic control by September 2020. The 45,000 PLHIV are in addition to over 167,000 PLHIV already receiving life-saving antiretroviral treatment through the U.S. President’s Emergency Plan for AIDS Relief (PEPFAR), being administered by the U.S. Center for Disease Control and Prevention, (CDC).

U.S. Embassy Deputy Chief of Mission (DCM), Kathleen FitzGibbon, led a courtesy call on Benue State Governor Samuel Ortom, at the state launch of the U.S supported Antiretroviral Treatment (ART) Surge. During the visit, DCM FitzGibbon expressed concern about the negative effect of user-fees charged to PLHIV by healthcare facilities in Benue and urged the governor to ensure the immediate elimination of such user-fees.

She also requested Governor Ortom to prioritize the procurement of additional HIV test kits to support the current PEPFAR efforts. The additional test kits are necessary for identifying PLHIV in various communities, and the rapid and sustained effort to put them on life-saving medications. This effort will ensure that they live normal, productive, and healthy lives, and break virus transmission.

Recent data from the U.S.-supported Nigeria HIV/AIDS Indicator and Impact Survey (NAIIS) reveals that there are approximately 1.9 million people still living with the virus in Nigeria, with about 216,000 people in Benue State.

The U.S. Government recently announced the launch of an ART Surge to support Akwa Ibom, Rivers, Enugu, Lagos, Nasarawa, Imo, and Delta States. The program is designed to put an additional 500,000 people living with HIV on treatment. Currently, there are over 800,000 people on treatment as part of the PEPFAR intervention.