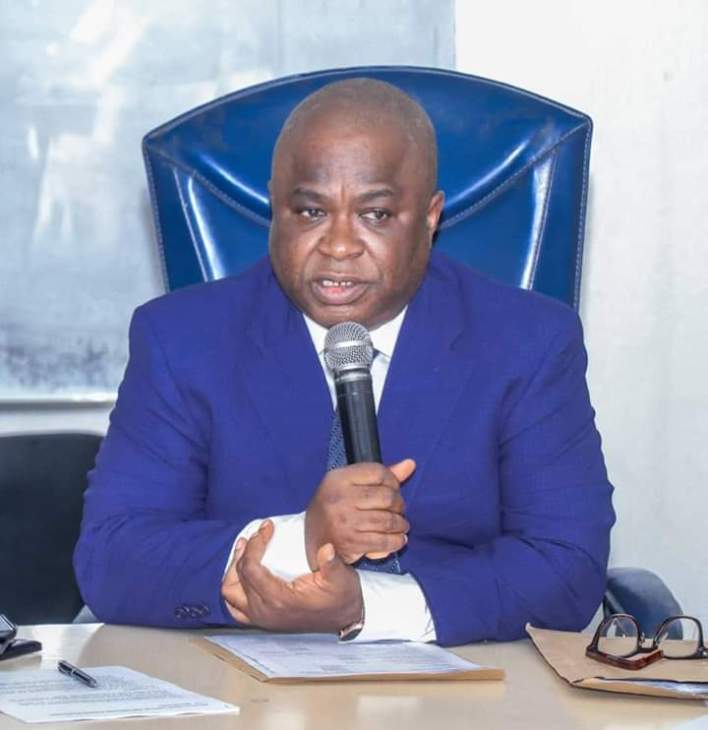 Bayelsa State Government has expressed concern over the decline in revenue from the Federation Account arising from the global COVID-19 crisis, saying the economy of states in the country would soon be grounded.

The Technical Adviser on Finance to the Governor, Mr. Maxwell Ebibai, raised the alarm on Wednesday during the state’s monthly transparency briefing in Yenagoa, which was the first under the administration of Governor Douye Diri.

The Acting Chief Press Secretary to the Governor, Mr. Daniel Alabrah, quoted the Technical Adviser on Finance as noting that the COVID-19 challenge poses a great threat not only to the health of citizens but also to the global economy.

Mr Ebibai, who lamented that the Nigerian economy is largely dependent on proceeds from crude oil, said the development portends a grave danger the country’s economy.

He said according to the projections for the year 2020 based on the COVID-19 challenge, if the benchmark for oil remains 30 dollar per barrel, the federal government would receive about N1.5 trillion as against N3 trillion it received in 2019.

According to Ebibai, the average sale of crude oil for February was $22 per barrel, stressing that the state government would put in place measures to cushion revenue shortfall to be able to meet its statutory obligations.

Consequently, he said the state government would embark on an aggressive taxation drive and also collaborate with the federal government and multinational agencies to fund its expenditure.

Ebibai solicited the support and cooperation of the people and corporate organisations in the state to enable government shore up its internally generated revenue.

Presenting the income and expenditure profile for the month of February 2020, Ebibai said on inflows, the state received N13.4 billion from the federation account.

Ebibai also announced N1.68 billion as total deductions from the federation account, which include foreign loans of about N37 million, restructured loans and refund on 13% indices on derivation to other states N128.4 million, salary bailout to local government N16.3 million, non-oil revenue of N101.6 million among others.

According to him, net funds from the federal government after deductions stood at N11.7 billion while internally generated revenue for February stood at N848.9 million among other receipts.

On expenditure, Ebibai said total payments for the month of February amounted to N7.7 billion, including bank loans and guarantees N1.7 billion, salary for civil servants N3.8 billion while that of political appointees gulped N21.9 million, gratuity to pensioners N200 million leaving the state with a balance of N9.9 billion.

He said the state government spent N3.2 billion as recurrent expenditure while capital expenditure was N4.3 billion leaving a balance of N2.4 billion

The Technical Adviser explained that the state recorded a deficit balance of N2.38 billion brought forward from the month of January 2020, adding that the total balance as at the end of February 2020 was N105.6 million.

In his remarks, the Permanent Secretary, Ministry of Information and Orientation, Chief Freston Akpor, described the transparency briefing initiative as a worthy legacy of the previous government, which needed to be sustained in accordance with the Transparency Law of 2012.

He enjoined media practitioners to support the efforts of the Governor Douye Diri administration to deliver on its mandate to the people.