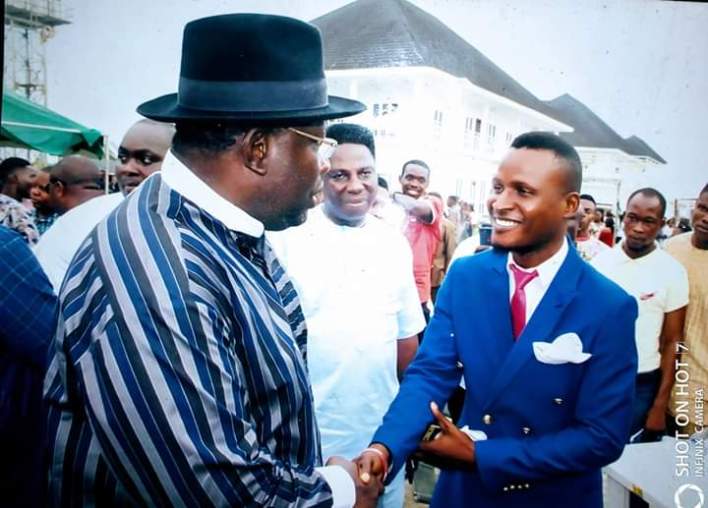 Student Leaders from the Bayelsa West Senatorial District of Bayelsa State are pushing for the immediate past governor of the state, Hon. Henry Seriake Dickson to contest for the vacant Senatorial seat in the National Assembly.

The students made the call in statement signed by various leaders in different higher institutions across the country.

The students said as a matter of necessity they find the immediate past governor of the state, His Excellency, Hon. SERIAKE HENRY DICKSON worthy and highly qualified to contest for Bayelsa West Senatorial Seat urging him to incubate the idea as the state waits for the schedule of elections by INEC.

The students equivocally call on him to prepare himself for the national assignment in the Senate of the Federal Republic of Nigeria to further push for the Ijaw agenda and bring his robourts ideas in Governance to bring effective representation to the people of Bayelsa West Senatorial District.

According to them, they are convinced beyond reasonable doubts that the former governor is fit for the national assignment with his experience in the House of Representatives in Abuja before coming to serve the state for eight years that ushered in unprecedented development in all sectors of the state.

They noted that this is a clarion call to him on the premise of his past developmental strides that will predate several generations in Bayelsa West Senatorial district and Bayelsa at large.

Therefore, without no modicum and iota of doubt the student representative are overwhelmingly convinced that Hon. Henry Dickson will make a great senator, and has promised to contribute to buy him the nomination form when the need arises.

They also call on the national leadership of the People’s Democratic Party, PDP to give Hon. Dickson an automatic ticket given his loyalty and support to the party.

Others are KOUFA SAMUEL AKPOABOWEI who is the Immediate Past President of Ekelga Student Worldwide and PIO DANIEL
President, National Union of Ekeremor Community Students. 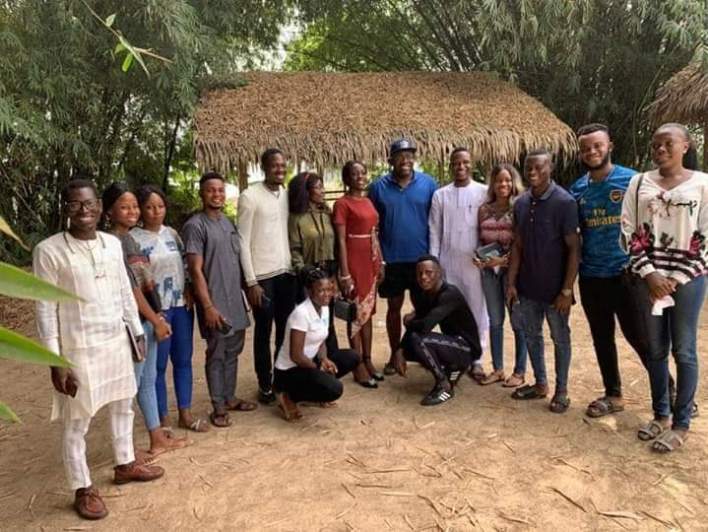