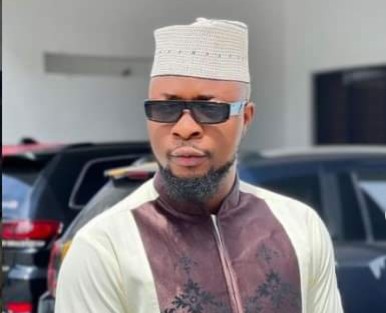 Comedian MC Lively Says I was Offered N5, 000 per Month in Law Chamber

In an interview with media personality, Chudeity, the comedian, narrated how he spent so much money in law school, only to be offered N5,000 per month at a law firm.

MC Lively also noted that it was difficult telling his mates in law school that he wanted to venture into comedy.

He said, “I love law so much, and I excelled at it. But there’s such a struggle between what one does in school, and what obtains in real life. I mean, how do I go to law school and spend such huge amounts of money, and straight out of Law School, I’m being offered N5,000 per month.

“And before I even got that particular one, I had gone to 3 or 4 different chambers. Now, imagine what I would have to go through when I want to get an actual job.

“It was such a huge problem when I was in law school, telling people I wanted to be a comedian. People would always ask why I spent 5 years, including law school, just to end up as a comedian. Most times, when you want to do something, it’s always easier when there’s someone who has done that same thing.’ 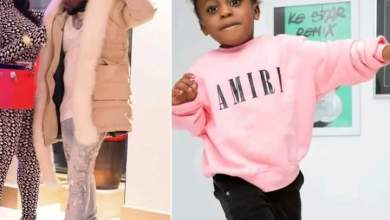 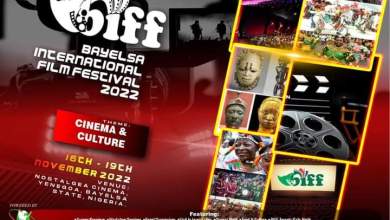 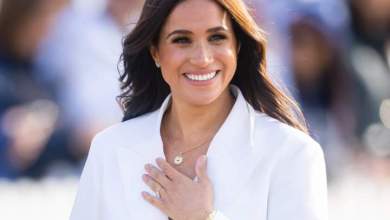 Meghan Markles Reveals Her Genealogy Test, Says She is 43% Nigerian 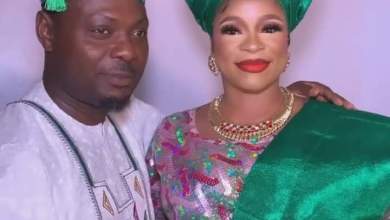