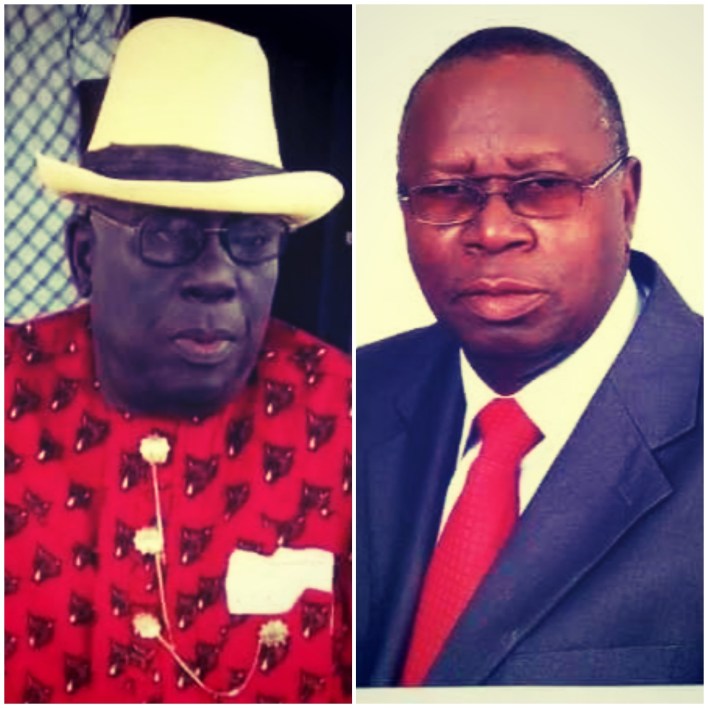 Mrs. Diri said the Ijaw ethnic nationality would forever be grateful to late Captain Owonaro, a comrade of Ijaw hero, late Major Isaac Boro for his role in the fight against oppression.

She also lauded late Chief Duokpola for the role he played in the creation of Bayelsa state by General Sani Abacha in 1996, adding that both men passed when their counsel was needed most.

The governor’s wife called on youths to emulate the duo who in her words “are Ijaw patriots and icons who have left their footprints on the sands of time”.

She enjoined the bereaved families to take solace in the fact that late Captain Owonaro and Chief Duokpola left a legacy for all to witness and prayed God to grant them eternal rest.