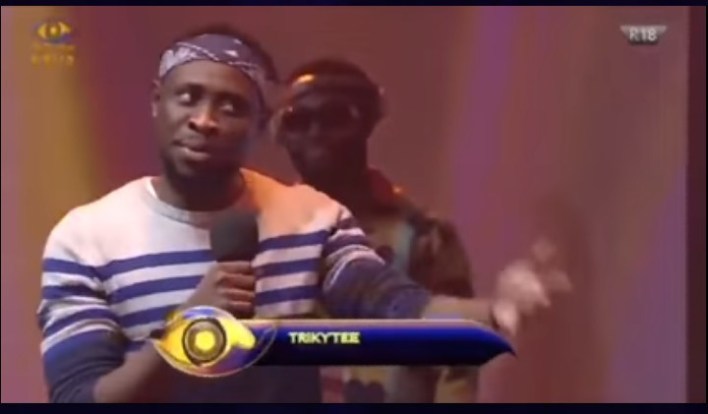 Trikytee, the just evicted housemate has revealed that he liked Wathoni and Dorathy while in the house.

Speaking with Ebuka immediately after his eviction said even if he would have wanted a relationship it will be outside the house.

Listen to Trikytee in this edited video for the interview immediately after his eviction.