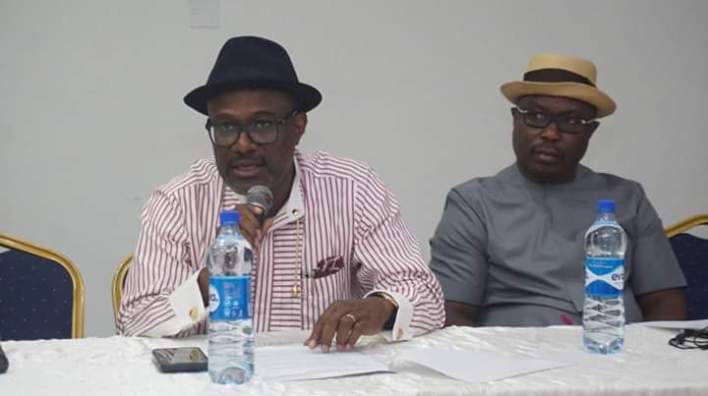 The Nigerian Content Development and Monitoring Board (NCDMB) announced on Wednesday that it has partnered Rungas Prime Industries Limited in the establishment of a 400,000 per annum Type 3 LPG Composite Cylinder Manufacturing Plant in Polaku, Bayelsa State.

Making the announcement in Yenagoa during a town hall meeting with chiefs and representatives of the Polaku Community, the Executive Secretary of NCDMB, Engr. Simbi Kesiye Wabote confirmed that Rungas had been allocated two hectares of land at Polaku for the establishment of the factory.

NCDMB had purchased 10.6 hectares of land at Polaku in June 2013 for the purpose of establishing a pipemill but discussions with Yulong Pipemill of China and other investors did not yield expected results, leaving the land to lie fallow for almost seven years.

He stated that the groundbreaking ceremony for the cooking gas cylinders manufacturing facility will be performed in a few weeks by the Minister of State for Petroleum Resources, Chief Timipre Sylva, adding that NCDMB is keen for the project to start immediately because it will create employment opportunities for youths from the state and environs.

He indicated that another strong motivation for the facility is the direct linkage to one of the Minister’s operational priorities, which is the penetration and utilization of liquefied petroleum (cooking) gas by Nigerians.

He also confirmed that NCDMB had allotted another hectare of the Polaku land to a gas distribution company for the construction of a Pressure Reduction and Metering Station. ”This is meant to supply gas to upcoming industries in Polaku, Gbarain, and other surrounding areas to the distribution of domestic gas for power generation and for other industrial uses.”

He explained that the Board changed its strategy after experiencing long delays in getting investors for the planned pipemill. The new strategy will ensure utilization of the site and bring manufacturing outfits to the area for creation of jobs and increase in economic activities, he said.

Wabote hinted that NCDMB was also in discussion with other investors to take up the remaining portions of the Polaku land, adding that “we will allocate the land to as many companies as possible for setting-up of viable businesses until the land is fully allocated.”

He maintained that NCDMB’s partnerships with investors was in line with its vision to serve as a catalyst for the industrialization of the Nigerian oil and gas industry.

Identifying reasons why Yulong Pipemill did not continue with the pipemill project, the Executive Secretary said the company had concerns about security, cooperation from the host community and return on their investment, especially after the crash of crude oil prices in the international market. He noted that the company moved to Lekki Free Zone in Lagos and set up the pipemill within six months in 2016.

He charged the Polaku chiefs and leaders to support the new investment because it will place their community on the map of oil and gas manufacturing activities and provide job opportunities for their children. “Your roles should include checkmating any individual or group that wants to derail this wonderful opportunity from coming into fruition in your community,” he advised.

He also promised that the Board will set up a community interface committee that will comprise of representatives of the community, the investor and NCDMB, with responsibilities to ensure community participation in the project, enhance cordial relationship and promote compliance with the Community Content elements of the project.

He however warned that the Board would move the investment to another location if the Polaku community became difficult, uncooperative or unreceptive.

In their comments, leaders of the community pledged their support to the incoming investment and assured that it will not be disturbed in any way. They stated that Polaku is a peaceful community and was desirous of development. The women leaders also welcomed the project and expressed willingness to be part of the workforce during the construction stages of the gas cylinder manufacturing plant.

The Board had signed a Memorandum of Understanding (MoU) and agreement with Rungas and two other companies during the 9th Practical Nigerian Content (PNC) Workshop held in December 2019 at the NCDMB Conference Centre, Yenagoa. 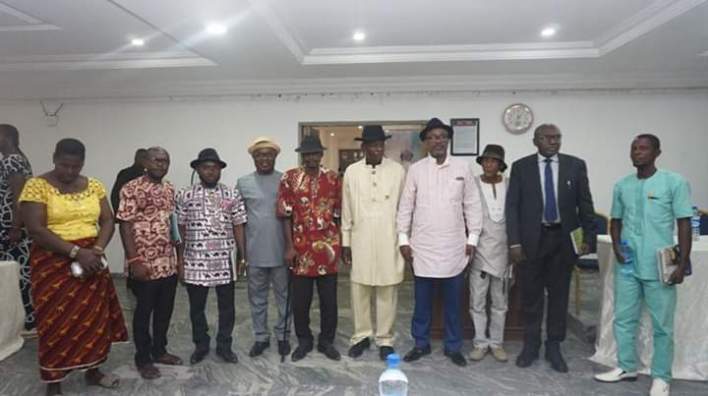 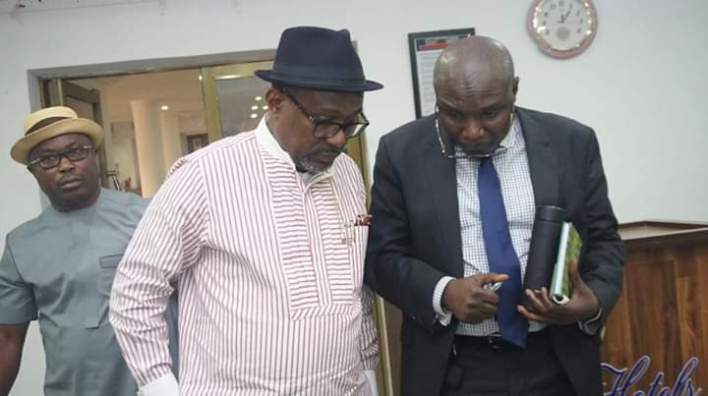