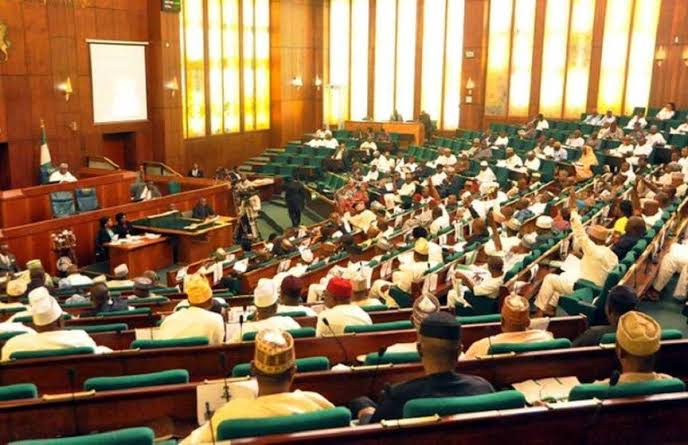 The House of Representatives has approved President Muhammadu Buhari’s request to borrow foreign loans to the sum of $22.79bn for the Federal Government.

According to the Government, the loans are part of the 2016–2018 Federal Government External Borrowing (Rolling) Plan laid before the House on March 5, 2020, before the President’s fresh loan request of $5.5 billion on May 28, 2020.

The Senate had approved the loan on March 6 but the House suspended its consideration of the request indefinitely.

Almost two months later, Speaker of the House, Femi Gbajabiamila, on Tuesday explained why the lawmakers suspended the consideration of the loan request.

While presiding over Tuesday’s plenary, Gbajabiamila stated that the suspension was due to the protest by National Assembly members from the South-East over the exclusion of the geopolitical zone.

Chairman of the Committee on Loans and Debt Management, Ahmed Safana, presenting his report, notified the lawmakers that the Port Harcourt-Maiduguri rail line project had been inserted into the borrowing plan.

In its recommendation, the committee asked the Federal Government to source funding for the Port Harcourt-Maiduguri rail line in the next borrowing plan.

Below is the breakdown of the loans.