Oldest Royal Father in Oyo Passes on at 141 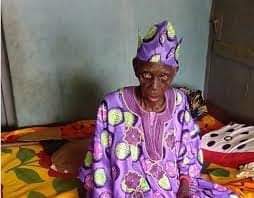 A 141-year-old monarch in Oyo State, Oba Samuel Afolabi, the Onilua of Ilua, in Kajola Local Government Area, has been reported dead.

The oldest king in Oyo State was said to have joined his ancestors in the early hours of Saturday as a result of old age related illnesses.

The deceased monarch was said to have been born in 1879 and ascended the throne of his forefathers at the age of 102 years in 1981, which was 38 years ago.

He was said to be a commercial farmer at Arigidana, Baba Ode in Itesiwaju Local Government of the state before his coronation as king.