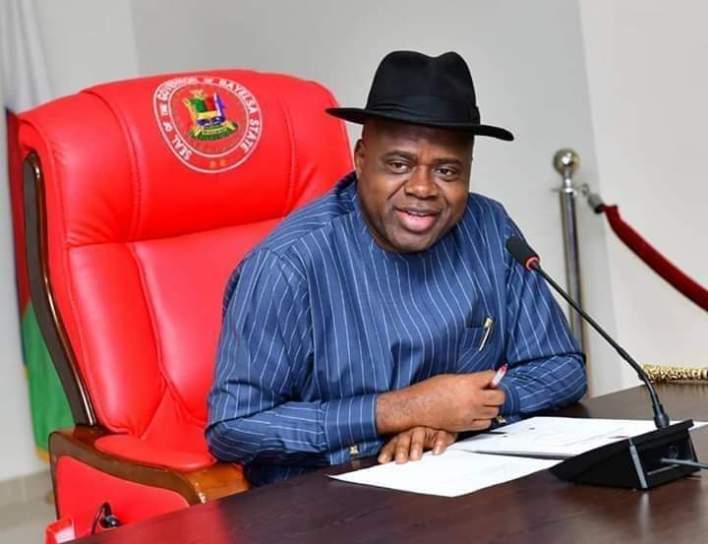 …SAYS IT’S NO VICTOR NO VANQUISHED

Bayelsa State Governor, Senator Douye Diri, has said Wednesday’s Supreme Court ruling was only affirmation of God’s judgement, which paved the way for him to emerge victorious.

Senator Diri also said that there is no victor no vanquished as the victory is for all Bayelsans regardless of party affiliation.

A statement by his acting Chief Press Secretary, Mr. Daniel Alabrah, quoted the triumphant Bayelsa governor as commending the courage and sagacity of the apex court Justices in affirming their earlier judgement of February 13, 2020.

His words: “Once again, I describe myself as a miracle governor. So the Supreme Court just affirmed the judgement of the Almighty God, who made it possible for me to become the governor of Bayelsa State.

“For me, there is no victor no vanquished as the victory is for all Bayelsans. It is not a winner takes all.

“My message is that of reconciliation as I will run an all-inclusive government. Let everyone that is aggrieved sheathe their swords. Let us think about Bayelsa first and ourselves last. By this judgement, it is clear the final hurdle has been cleared.”

Diri said his government will bring in people that have what it takes to contribute to development of the state and not those who will run it down.

He urged Bayelsans whose stock in trade is to pull others down to change their ways and think about building the state.