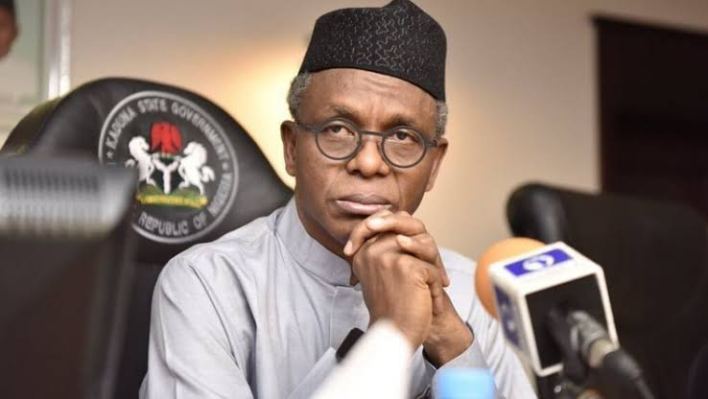 The FCT APC South East Forum has lauded the Governor Nasir el-Rufai of Kaduna for his courage to speak the truth that the 2023 presidency should go to southern part of Nigeria.

el-Rufai pointedly stated that it was expected that after President Muhammadu Buhari of northern extraction must have completed his eight years tenure, a Southerner should emerged as his successor.

In a statement by the forum leader and Vice Chairman of Abuja Municipal Area Council, AMAC, Hon. Lawrence Onuchukwu described Governor el-Rufai as a true political leader committed to the peace and unity of the nation at all times.

He noted that rotation of presidency between the north and south had remained a veritable recipe to check mistrust among political leaders and bring about peace and unity in the nation.

Onuchukwu reasoned that it was a no magic for the nation to have experience over 20 years unbroken democracy, if not for the rotation of power that has been going on since 1999 to date.

He said for el-Rufai to have spoken out in favour of the rotation of power now, this has really calmed down the tension that have already enveloped in the nation’s horizon ahead of 2023.

The AMAC Vice Chairman said that for justice and fair play as we move on to the next round of elections, political leaders must unanimously agreed that once the power is shifted to the South, it must be zoned to the South East geopolitical zone.

He reminded that the South East zone has remained the only zone in the southern Nigeria that has not produced the nation president in this present dispensation that began in 1999.

He said, APC as a ruling party must do everything possible this time around to conceal its presidential ticket to a South Easterner in 2023 so as to attract the people of the zone to vote massively for the party.