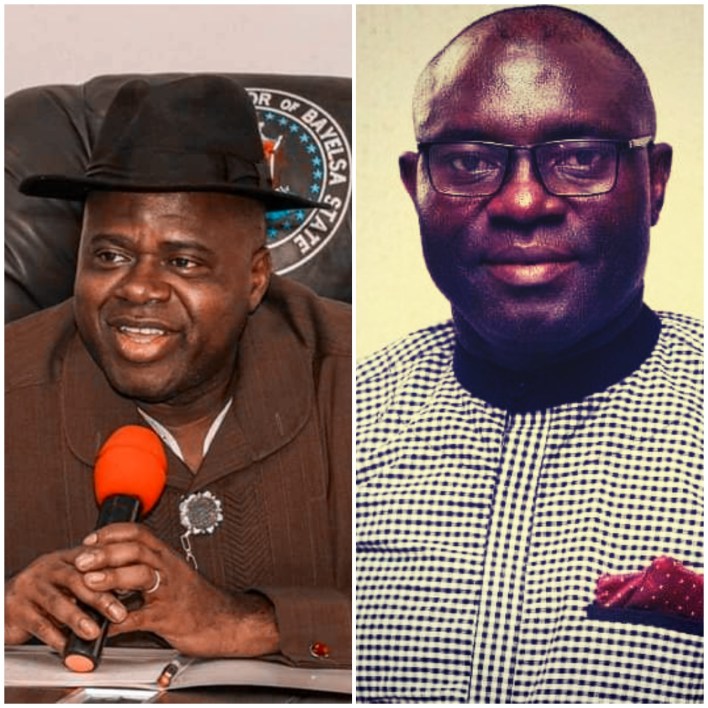 Until his appointment, Mr. Daniel Alabrah was a former Special Adviser on Public Affairs in the immediate past administration of Hon. Henry Seriake Dickson.

Alabrah is a seasoned journalist that have had worked in several national dailies across Nigeria with high ethical values.

A one-time Deputy Editor of The Sun newspapers, while at the Independent newspapers, he served in various capacity as a Production Editor, Regional Editor and News Editor.

The acting Chief Press Secretary to the Bayelsa State Governor graduated from the prestigious University of Port Harcourt and he is married.

In his reaction, the acting CPS took to his Facebook page with a simply appreciation to God ‘Third time privileged to serve. To God be thy Glory”. 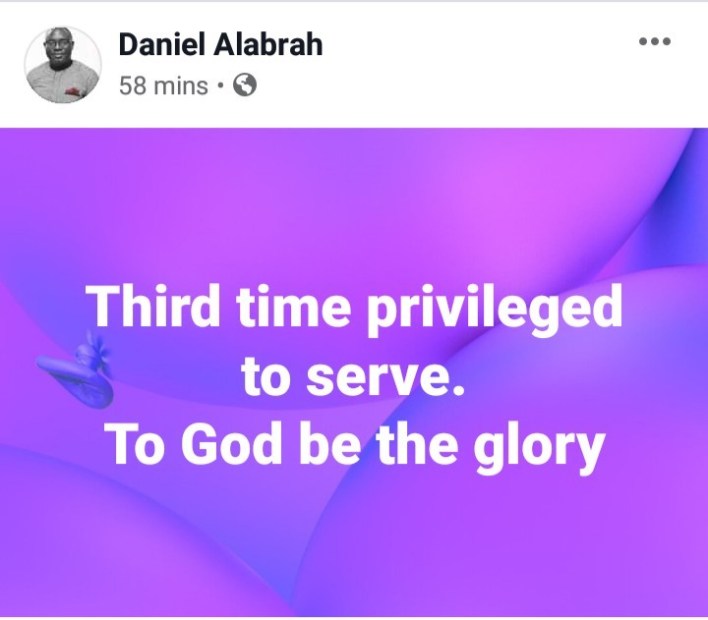