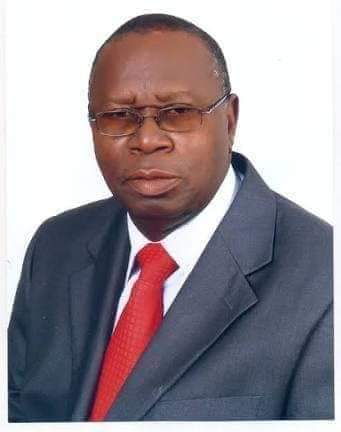 Governor Diri, in his condolence message made available by Daniel Alabrah, Acting Chief Press to the Bayelsa State Governor, described the late Doukpola as a politician of conviction whose passing would create a vacuum not only in the Peoples Democratic Party (PDP) family but also in the whole state.

He recalled the late foremost banker and Deputy National Chairman of the Pan Niger Delta Forum’s (PANDEF) exemplary leadership qualities in ensuring stability in the state as well as his unparalleled wise counsel, humility and candour.

He noted that as chairman of the Bayelsa Elders Advisory Council and leader of the Sagbama PDP Caucus, Doukpola exhibited leadership qualities that will be greatly missed.

“Chief Francis Amaebi Doukpola was an inspiration, a pillar of support and encouragement. He believed strongly in Ijaw solidarity and unity, upholding ideals that resonated well with the people across the state and the Niger Delta.

“His demise is so painful as it occurred at a time his services were still greatly needed in the state, the Niger Delta and the nation as a whole.”

Senator Diri expressed heartfelt condolences to the Doukpola family, the Agbere community in Sagbama Local Government Area, the PDP family as well as the people of Bayelsa over the loss of an illustrious son, father and leader.