Season 3 of Big Brother Mzansi is getting interesting as housemates come of their characters in BBMzansi 2022, after the last diary session, housemate Mpho pranks her fellow housemates on her disqualification.

There were mixed reactions when Mpho made her shocker to them in the sitting area of the Biggie’s mansion.

According to Glory Elijah, a reality show analyst said Mpho comes from a region in South Africa where they are invaded by spiritual powers thus her dynamic character in BBMzansi mansion.

She tries to give a perceptive of Mpho character in the house.

Watch here for highlight of the show here. 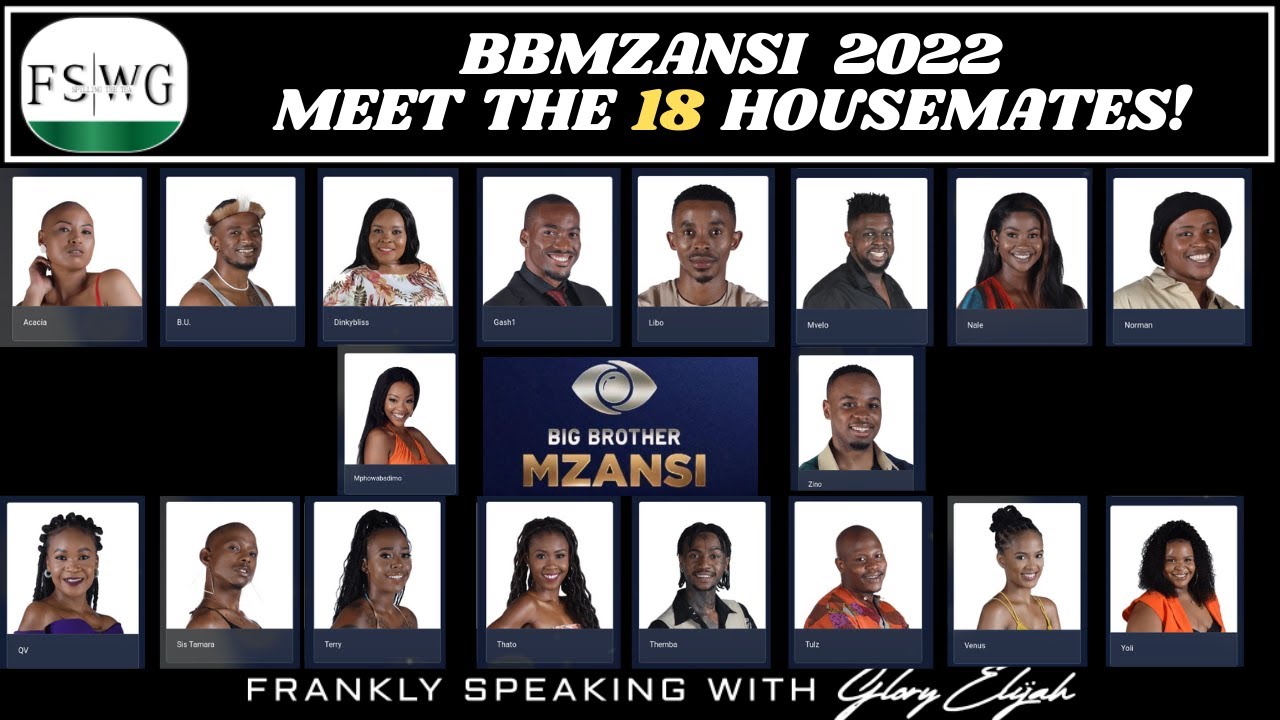