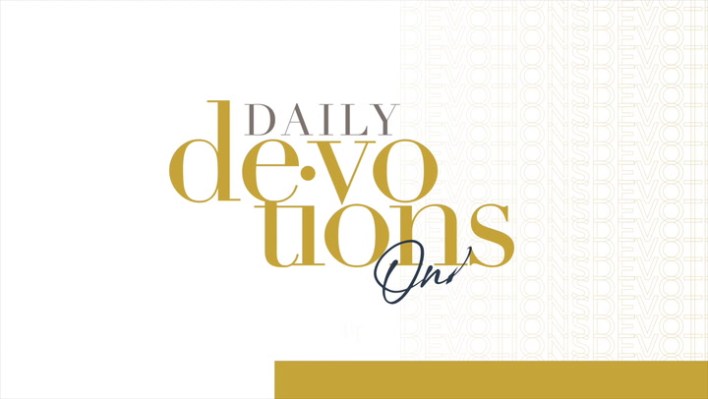 Welcome, to today’s daily devotional with Pastor Jim Cymbala from Brooklyn Tabernacle, trusting this will help your spiritual walk with God on earth.

Cymbala’s best-selling books include Fresh Wind, Fresh Fire; Fresh Faith; and Fresh Power. In 2002, Cymbala was nominated for a Dove Award for Musical of the Year, for his work on Light Of The World, along with his wife, Carol Cymbala and their 270-voice Brooklyn Tabernacle Choir.

Brooklyn Tabernacle is an evangelical non-denominational megachurch located at 17 Smith Street at the Fulton Mall in downtown Brooklyn, New York City. The senior pastor is Jim Cymbala. The Brooklyn Tabernacle was originally established in 1847 as the Central Presbyterian Church, using the facilities of the First Presbyterian Church, at the corner of Willoughby Street and Pearl.

In 1966, the church was renamed “Brooklyn Gospel Tabernacle” by the pastor Clair D. Hutchins. By the time Pastor Jim and Carol Cymbala took over the church leadership in the autumn of 1971, the congregation had dwindled to only 40 people who met in a rundown building on Atlantic Avenue in Brooklyn.

In 1984, the church took its current name “The Brooklyn Tabernacle”.  The church remained in this location until 2002 when they moved into the former Loew’s Metropolitan Theatre at 17 Smith Street. The sanctuary seats 3,300 people.

The current building was completely redone by Kostow Greenwood Architects and Robert Silman Associates by gutting and renovating the old vaudeville theater for modern worship, and with state-of-the-art acoustics and recording equipment. Two adjacent buildings were converted into offices, classrooms, community service areas, and dining facilities.

Thank you for reading today’s Brooklyn Tabernacle Daily Devotional Today 20 July 2022 From Galatians.  Share with a friend, God loves and cares for us! 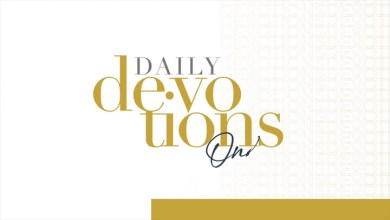 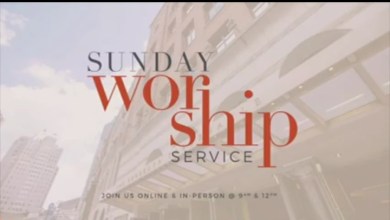