Chief of Staff to President Buhari, Abba Kyari, passes on 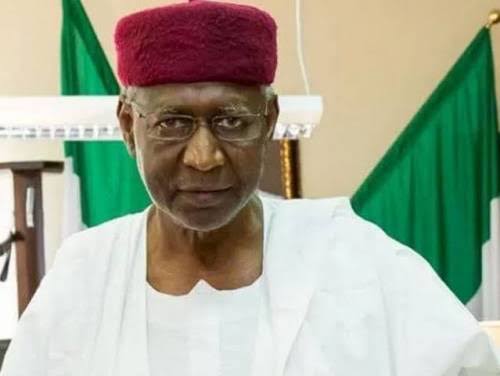 The Presidency regrets to announce the passage of the Chief of Staff to the President, Mallam Abba Kyari.

This is contained in a press statement signed and released by Femi Adesina, Special Adviser to the President (Media and Publicity) on the early hours of April 18, 2020.

Abba Kyari, the statement stated further that the deceased had tested positive to the ravaging COVID-19, and had been receiving treatment. But he died on Friday, April 17, 2020.

The statement prayed for his soul to be accepted by God while announcing that funeral arrangements will be announced shortly.