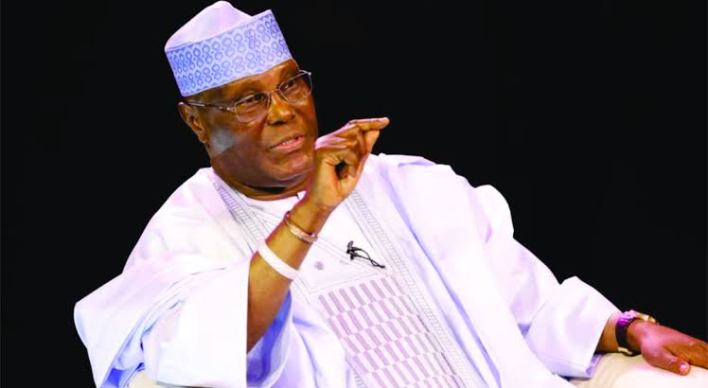 Former Vice President Atiku Abubakar has called on leaders and members of the Peoples Democratic Party (PDP) to work together for the party’s success in the forthcoming governorship election in Edo State.

In a statement on Saturday by his media aide, Paul Ibe, he called on the leaders and members to put their personal differences aside and cooperate with the PDP Campaign Council under the leadership of the Rivers State Governor, Nyesom Wike.

Atiku, who is the party’s candidate in the 2019 general elections, also commended the appointments of Governor Wike and Adamawa State Governor, Ahmadu Fintiri, as the chairman and deputy chairman of the campaign council.

He said, “The PDP couldn’t have made a better choice because Governor Wike is an outstanding and dedicated party man who has consistently worked for the success of our party.”

“Wike is eminently qualified for this important assignment, especially at these critical times when the country is desperately looking for a change from the present state of despair in the land.

“Because of Wike’s impressive track record, I have no doubt in my mind that he has what it takes to lead the re-energised, rejuvenated, repositioned, and re-engineered PDP to victory in Edo State,” the former vice president added.

He, therefore, urged the PDP stakeholders to be solidly united in the task by supporting Governor Wike in the effort to return Edo State to the path of what he described as greater development.

According to Atiku, PDP is the only party with the broadest national appeal and the capacity to save Nigeria’s unity.