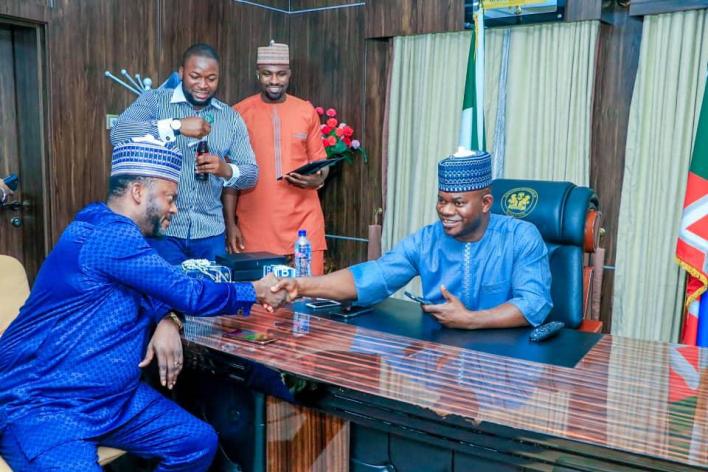 The Kogi State Governorship Election Petition Tribunal sitting at the Court of Appeal in Abuja is set to deliver a judgment in four petitions challenging the election of Yahaya Bello as the Governor of the state.

In the appeal filed by Musa Wada and the Peoples Democratic Party, they alleged that Governor Bello’s election is riddled with illegal thumb printing of ballot papers while the petition of Mrs Natasha Akpoti and the Social Democratic Party claims that the election was fraudulent.

The Democratic Peoples Party and Action Peoples Party also want the tribunal to upturn the election of Yahaya Bello on grounds of electoral infractions and irregularities.

The Kogi Governorship Election Petition Tribunal sitting in Abuja had in May, affirmed the election of incumbent Governor, Yahaya Bello.

In a judgment of two to one, delivered by the Chairman of the Tribunal, Justice Kashim Kaigama, the tribunal held that the petitioner (Musa Wada), had failed to prove the allegations of over-voting, massive thumb printing, voter intimidation, and other electoral malpractices.

The tribunal also awarded a cost of one million naira to be paid by the petitioners, PDP and Musa Wada to INEC, Yahaya Bello and APC who are the respondents.

In a dissenting judgment, however, Justice Ohimai Ovbiagele nullified the election of the governor and ordered INEC to conduct fresh elections in seven local government areas where the petitioners proved their allegations of over-voting, thuggery, voter intimidation, massive thumb printing, and other electoral malpractices.