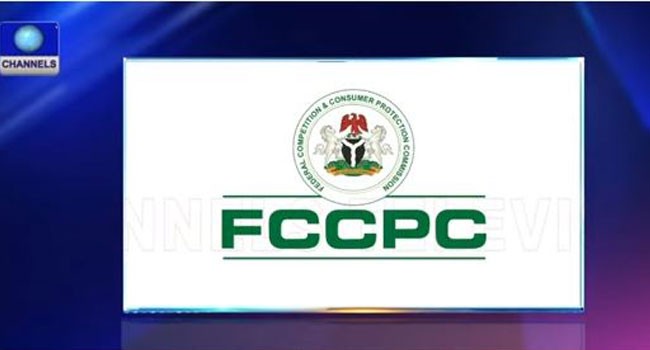 The Federal Competition and Consumer Protection Commission (FCCPC), has arraigned a Lagos-based cosmetic surgeon, Dr Anuoluwapo Adepoju, for allegedly shunning summons and for impeding and obstructing the commission’s investigation.

The FCCPC in a six-paragraph affidavit put before the court said it received complaints against Adepoju from one Marlene Oluwakemi, Taiwo Temilade and Vivian Onwuzuligbo that the surgeon’s services “are unsafe for consumers,” and that she made “false, misleading and deceptive representation in relation to the marketing of their services.”

The prosecuting counsel for the FCCPC, Babatunde Irukera, said the incidents happened between April 15 and May 4, 2020 at No. 11a Ladi Alakija Street, Lekki Phase 1, Lagos.

Adepoju was arraigned alongside her hospital, Med Contour Services Limited, before Justice Mohammed Liman of the Federal High Court sitting in Lagos.

In five counts made against her, the FCCPC also accused the cosmetic surgeon of failure to produce certain documents as required by law to help the agency’s investigations.

The defendant, however, pleaded not guilty to the five counts.after this he admitted the defendant to bail on self-recognisance in view of the COVID-19 pandemic before adjourning till July 9 for commencement of trial.