History will hold me irresponsible, if I don’t support Dickson for Senate, Says Comrade Resident 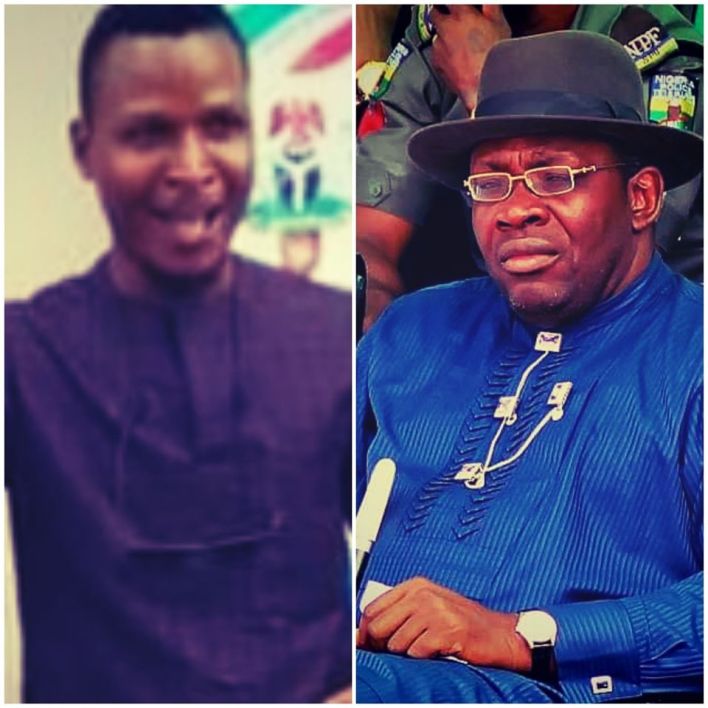 Why are you routing for Henry Seriake Dickson to occupy the Bayelsa West Senatorial Seat?

Well, my major reason for supporting His Excellency, Seriake Dickson is based on my experience from my primary constituency as a student leader. I believe he has done well in the development of the educational sector in Bayelsa State. We have verifiable proofs with the establishment of University of Africa, Toru-Orua, Bayelsa State Polytechnic, Aleibiri, and College of Education sited in the district. The Sagbama-Ekeremor senatorial road is major project that changed the lives of the people in Bayelsa West drastically, therefore, as a student leader, it would be unjust and history would hold me irresponsible if I don’t support a man that has changed our lives.

As a governor for eight years, Seriake Dickson did not pay bursary to students. Are you comfortable with that policy?

Let me say, individuals have their various perspectives to dealing with issues so I believe, although , Seriake Dickson did not pay busaries, he thought it was better not to pay as the bursary most times doesn’t achieve the desired results.  He felt using those funds to build critical infrastructure in the educational sector that would stand the test of time was more beneficial.  I believe in bursary payment but the administration under the able leadership of Seriake Dickson thought otherwise.  The release of these funds for years did not benefit the students in question by way of administrative bottlenecks as such monies goes to different places.

He decided to use the monies for educational projects. Look at the University of Africa and the infrastructural development in that swampy environment, many wonder how the former governor came with such a vision as well as the institution in Aleibiri. The former governor displayed foresight in the conversion of the abandoned 500-bed hospital to a medical school to generate funds for the state. The medical school serves as a teaching hospital and a world class facility for the treatment of any kind of disease. He made a wise decision to use the funds to build educational structures rather than sharing.

Between the bursary and giving out of loan to students, which do you prefer?

Personally, between the bursary and loan, I prefer the loan; if you ask me why, bursary most times is a maximum of N20,000 compared to the school fees.  When you compare it with your school fees of over an N100,000. Now, if you pay the school fee with loan as against a bursary, after graduation, when the person begins to work, that person would find it easier to pay because the payment is spread across several years.

Then, you would have sponsored a petty trader’s child to the university, even without one kobo. I believe in the loan more than bursary. The bursary would be spent instantly; the loan board pays your school fees directly to your school thus saving you the embarrassment of dropping out of school. If government can run the loan and bursary simultaneously, that’s fine but personally, I prefer the loan.

Despite huge criticisms against your preferred candidate, the student community is calling for Dickson as a sole candidate; are there no other qualified candidates?

By constitutional provisions, the young man talking to you is well qualified to contest for a senatorial seat. Any well-meaning adult Bayelsans in Bayelsa West is qualify to contest but based on the peculiar politics at the national level, the predicament of the Ijaw nation, we need his caliber of person and political dexterity to represent and become the voice for students and the Ijaw nation in the Red chambers.

What kind of voice will Seriake Dickson become in the red chambers?

Some talks are regarded as noise while there is a voice that people listen to and it commands respect. Dickson by virtue of his experience, exposure and his love for the Ijaw people is such man with a voice that commands respect. We believe with these qualities, he would formulate policies that would better the living conditions of Bayelsa West Senatorial Zone and Ijaw nation.

Dickson has been accused in some quarters as been responsible for the crises rocking the Ijaw National Congress, INC and Ijaw Youth Council, IYC. With your position now, can he truly be a voice for Ijaw people?

We are all Bayelsans. We know how politics is played in Bayelsa State. Honestly, in most elections, Seriake Dickson would not on his own say “This is the man I want to contest this particular position” but it is the individuals that would say to Dickson “This is the man, I or we want him to contest, this position or that position. Please endorse him to contest”. As a leader, most times, in order not to hurt people’s feelings, he would say “He is a good boy, he will be good for that position” and with that statement, others will support, “This is Seriake Dickson’s or governor’s candidate”. The people go ahead to front and sponsor the person in the name of the former governor as well ensure that those persons win those seats.

For me, it is personal sentiments and interest, Dickson doesn’t have any business in INC or IYC.  He used his position as governor to foster unity in Ijaw nation but people used his name to cause crisis in the pan-Ijaw bodies. People should learn to do things without involving government.” Godfatherism” should be discouraged; if past leaders will remove their hands from the activities of the two groups, peace will return and that is Seriake Dickson’s heartbeat.

How can a 45-year-old person be actively involved in IYC affairs?  It is capital ‘NO’.  The young ones should be allowed to carry out their business. The crisis is as a result of past leaders showing interest in the activities of INC and IYC using the names of persons in government.

ALSO READ: My Name is Kadi… When Love Makes You Responsible

What kind of politician is Seriake Dickson for ‘imposing’ two of his candidates as governor and deputy?

Hmmm… Well, it is pure politics. Politics is a game of interest with its own intrigues. If you hold a key position, you will want your successor to carry on with your policies and legacies. You cannot bring someone who doesn’t share in your ideas and likely abandon key projects you have started. Government is continuum; projects and policies should continue to ensure the overall development of the state. If it goes the other way, those things you hold so dear, may not be dear to the other person thus affecting the developmental agenda. Again, it would cost billions of naira going down the drain, which is why people go for their preferred candidate for continuity.

For example, when the All Progressive Congress, APC won the elections by the declaration of Independent National Electoral Commission, INEC there were rumours making the rounds that the University of Africa, Toru-Orua, where government has spent billions of naira would become a poultry farm. What good will it serve Bayelsans? Who are the people benefiting from the university? The staff and students are Bayelsans; the catchment area, the business woman, transporters, petty traders all those persons are Bayelsans, who are benefiting directly or indirectly from the citing of the university in Toru-Orua, if you turn it to a poultry farm, it cost a lot of persons to loose thousands of jobs, businesses and monies spent.

So you think it is based on personal interest?

No, it is for the overall good of the Bayelsa man. 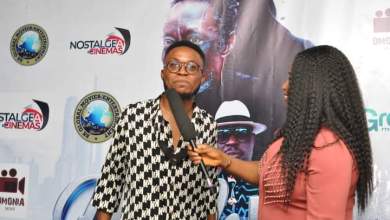 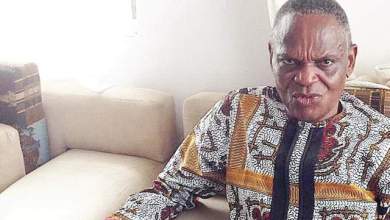 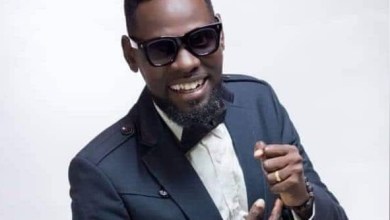 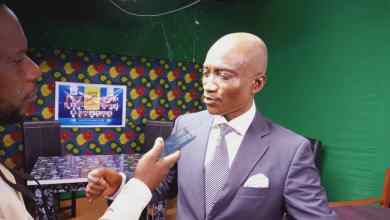