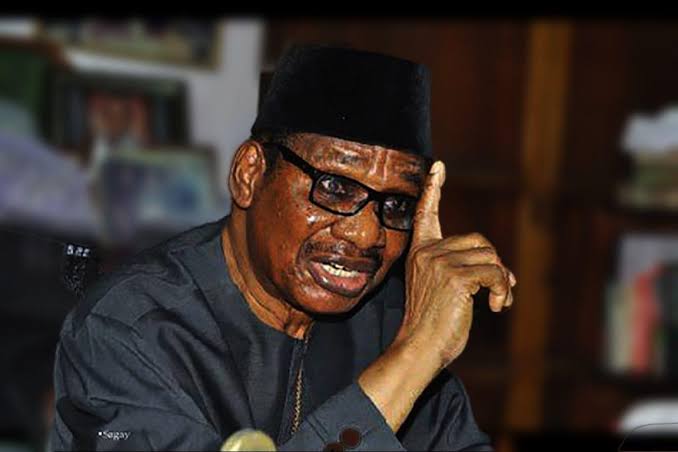 He made this call on Tuesday during an interview on Channels Television’s Politics Today.

Professor Sagay also wants his principal to inject fresh members into the board in view of the allegations of corruption rocking the commission.

“I will suggest that everybody there should be cleared out and the President should not appoint a new set of people very quickly under temporary conditions so that a permanent board and management can be established in the place that will then be monitored.

“My view is that everybody should be removed right now. Clear the place, sweep it clean. Start afresh with a new set of people,” he said.

While describing the corruption allegations as mind-boggling, Sagay wondered why forensic auditing cannot be done despite having a regular board manning the affairs of the commission.

The professor recalled that when some appointments were made into the commission, he was against the character of two nominees then.

He regretted that the question mark posed on some members of the NDDC has given a bad impression about the Niger Delta region.

This comes shortly after the 2019 budget defence of the NDDC by the agency’s Interim Management Committee (IMC) suffered a setback.

They, however, could not successfully defend the agency’s budget as the lawmakers pointed out some discrepancies in the budget.