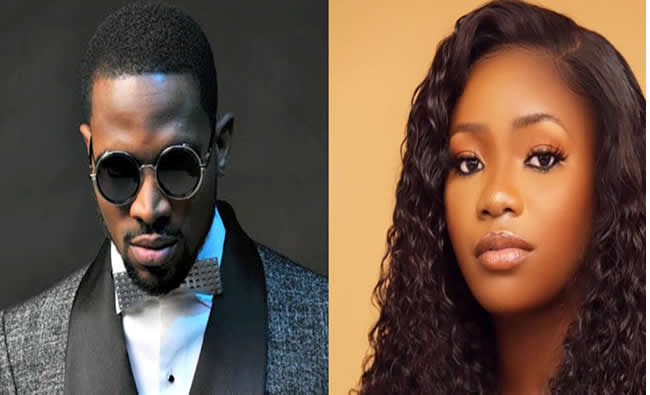 The Nigeria Police Force has grilled Musician, Dapo Oyebanjo, aka D’Banj, over allegations of rape, The PUNCH can confirm.

It was learnt that D’Banj was grilled by an Assistant Commissioner of Police, Adaku Anya, at the Force Criminal Investigation Department, Garki, Abuja.

A statement was also taken from the Kokomaster who insisted that he never raped his accuser, Seyitan Babatayo.

A top police source said, “D’Banj has been questioned twice at the FCID, Abuja. He was questioned last week and also this week. We will leave no stone unturned as we investigate the matter”.

It was learnt that Seyitan was also invited to write a statement but she stated that she had no means of travelling to Abuja and opted to visit a police unit in Lagos.

“Seyitan appealed with us that she had no means of travelling down to Abuja. So, she has been given the option of reporting at the FCID Annex, Alagbon, Ikoyi,” the officer said.

The PUNCH had exclusively reported last week that the Inspector-General of Police, Mohammed Adamu, had ordered an investigation into the allegations levelled against D’Banj.

The IG had referred the case to a Deputy Inspector-General of Police to handle.

Seyitan’s friend, Benjamin Ese, in a Twitter thread in early June had told the story of how D’Banj allegedly raped Seyitan at Glee Hotel, Lagos two years ago – in December 2018.