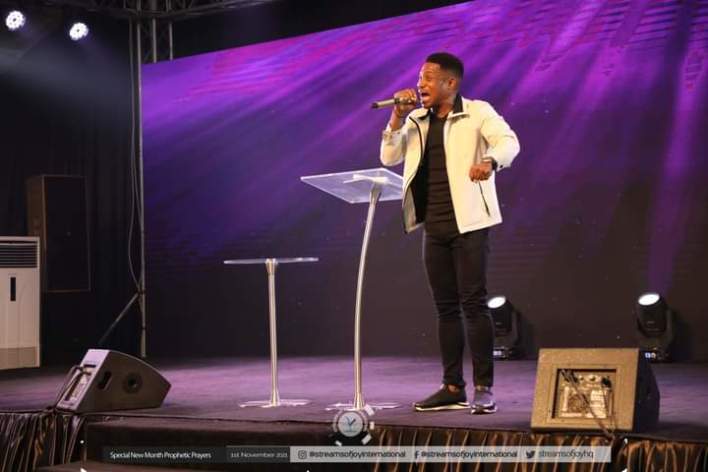 “Who art thou, O great mountain? before Zerubbabel thou shalt become a plain: and he shall bring forth the headstone thereof with shoutings, crying, Grace, grace unto it.” (Zechariah 4:7)

Mountains typically, do not appear overnight. So the mountain that was being referred to may have been there even before Zerubbabel was born. It was a long standing negativity that needed to get off the way. Today, I speak to every negativity that has lasted longer than it should. Even if it was there before you came, I command it to get off the way. I command every long standing struggle, conspiracy, demonic activity, etc. to end now.

He that is born of God overcomes the world and every negativity therein. He that is redeemed by the blood of Jesus has victory over every ‘mountain’ that is resident in close quarters. He that will reign and rule with Christ has been placed above the powers of the darkness of this world. Jesus redeemed you so that you can walk in dominion over and above the forces of darkness.

Speak to every mountain of negativity around you, and command it to go down now. Command every negativity that is resident around you to get off the way.

2 Corinthians 10:4 says: “For the weapons of our warfare are not carnal, but mighty through God to the pulling down of strong holds;”

Streams of Joy Devotional 6 October 2022 || Declare With Me:

I command every satanic stronghold standing against me to get off the way, in Jesus’ name!

Thank you for reading today’s Streams of Joy Devotional 6 October 2022 written by Pastor Jerry Eze Titled No Mountains.  Share with a friend, God loves and cares for us!