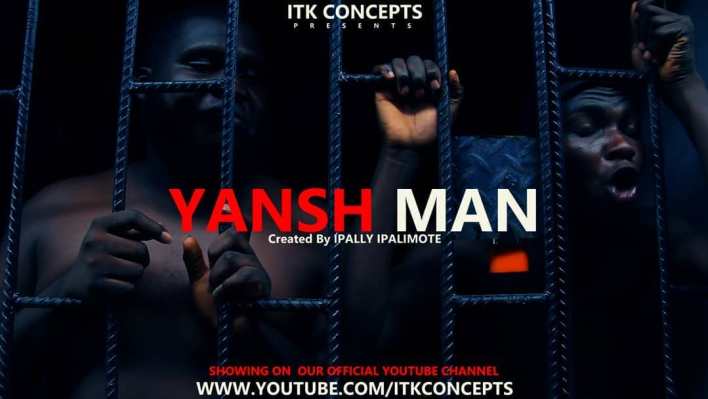 Ipally Ipalimote aka Yansh Man has condemned the rising cases of violence against women and girls in society.

In his comedy skits, the multi-talented artists while calling on young girls to dress appropriately said men should not carry out the dehumanizing act because she is dressed loosely.