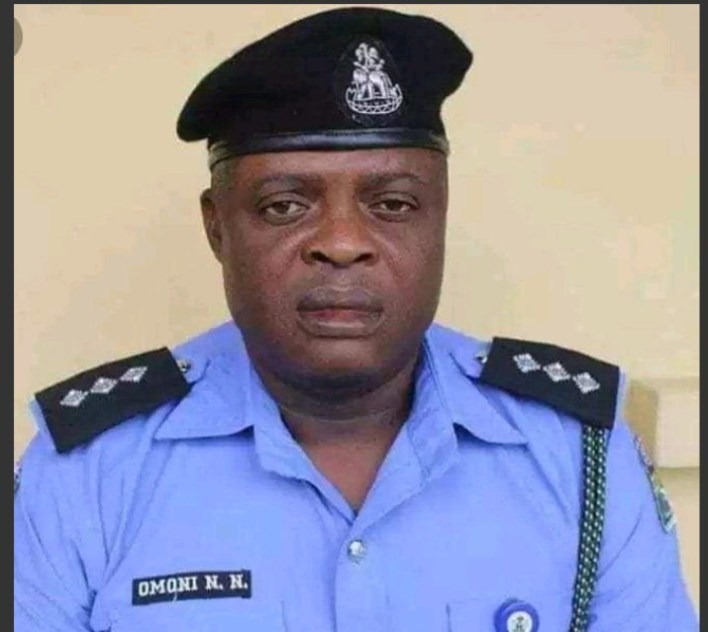 A young man in his early 20s was, on Sunday, tortured to death by youths believed to be members of a cult in the Diobu area of Port Harcourt, Rivers State.

It was gathered that the youth killed the suspect for allegedly dispossessing a pregnant woman of her phone and other valuables on Saturday.

A source said the angry youths, who were displeased by the young man’s action, tortured him till he died in the process.

The source told our correspondent that friends of the suspected robber came to the waterfront and threatened to cause mayhem in retaliation for his death.

It was learnt that residents had been fleeing the area in order not to be caught in a possible reprisal.

The source, who is a member of a vigilante group, said, “It took the intervention of the local vigilante group in the area and policemen to douse the tension.

“The deceased young man was a member of the Deygbam cult. He robbed a pregnant woman of her phone on Saturday around 6pm and other boys in the area, who were not happy with what he did, held him and started beating him.

“While they were at it, he died. His friends later came and were threatening to wreak havoc on the waterside to avenge his death.

“As a result, some residents of the waterfront area started running away. It was the intervention of the Diobu vigilante group that prevented the crisis from escalating. Our men and the police have been patrolling the entire waterside area.”

When contacted, the state Police Public Relations Officer, Nnamdi Omoni, said he would call the Divisional Police Officer of the area to get details of the incident and get back to our correspondent.

He, however, had yet to call back nor take his calls as of the time of filing this report.