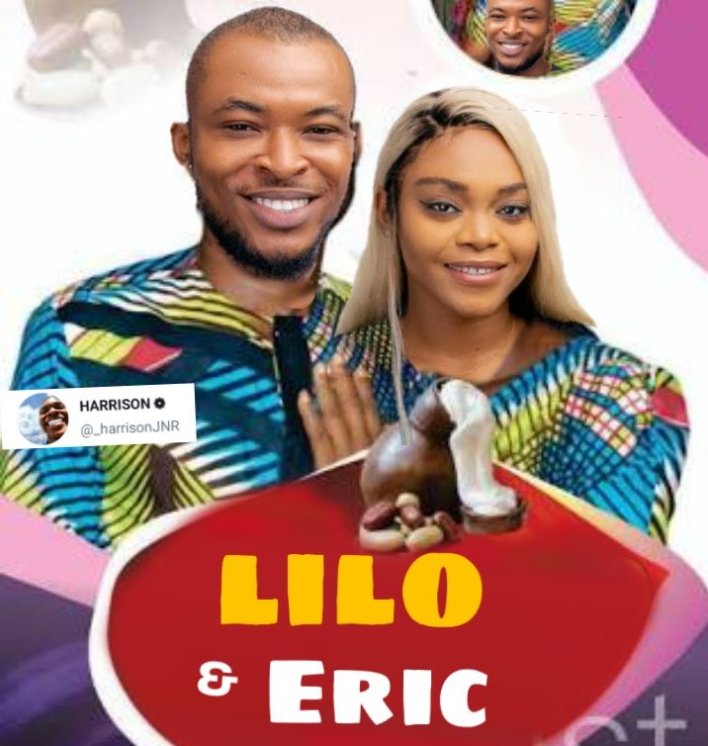 Twitter is busy with different names for Eric but what caught our attention is wedding invitation card with the imprint of the former housemates.

Lilo was the second housemate to evicted on the second week of the popular television show.

While Eric followed her as the third housemate on the third week but both agreed to have feelings for each other.