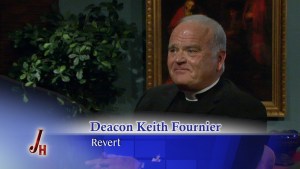 PREVIOUSLY ON CATHOLIC ONLINE MASS READINGS FOR THE DAY

Thank you for reading today’s Catholic Online Mass Readings for Saturday 18 June 2022 || St. Gregory Barbarigo.  Say The Gloria, and share with a friend, God loves and cares for us!