The National Theatre of Somalia is located in central Mogadishu, Somalia. It opened in 1967, and served as an important cultural landmark in the national capital. The institution closed down after the start of the civil war in the early 1990s, but was later renovated by the local authorities.

The National Theatre didn’t have a single ensemble, but several bands were working and performing there. In the Somali theatre tradition music and theatrical representation are closely linked, therefore theatre companies are usually referred to as “bands”.

The most famous of these were the Waaberi which evolved from the combination of the band of Radio Mogadishu and General Daud band that belonged to the military forces and was named after Daud Abdulle Hirsi.

In the fall of 2011 Jabril Ibrahim Abdulle, director of the Centre for Research and Dialogue Somalia started to gather former artists in order to plan the reanimation of the theatre. After provisionally reconditioning the building a reopening ceremony was held on 19th March 2012. The ceremony was broadcasted on national TV and about 1000 spectators came to see the ceremony that included a play Dardaarwin Walid that was written by former members of the different bands. Unfortunately it was blown up two weeks later.

In 2013, the Somali and Chinese governments signed an official cooperation agreement as part of a five-year national recovery plan in Somalia that saw the Chinese authorities reconstruct several major infrastructural landmarks in Mogadishu and elsewhere, including the National Theatre. Eight years after it was destroyed by Al-Shabaab terrorist group, it reopened to the public on 1st July 2020, the same date as Somalia’s independence anniversary and was welcomed as a vital step in Somalia’s cultural restoration.

Currently, the venue’s main hall has a seating capacity of 1,270 people and besides theatre, other activities like; film screening, conferences, workshops, cultural meetings, entertainment and music festivals are also held at the National Theatre.

Culled from The African Theatre Magazine 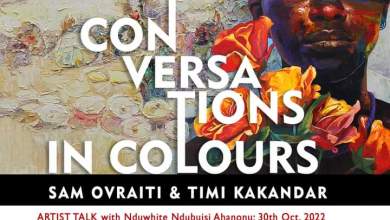 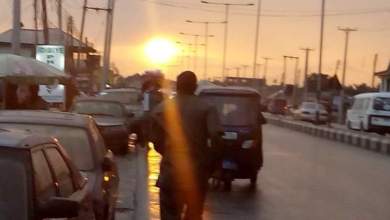