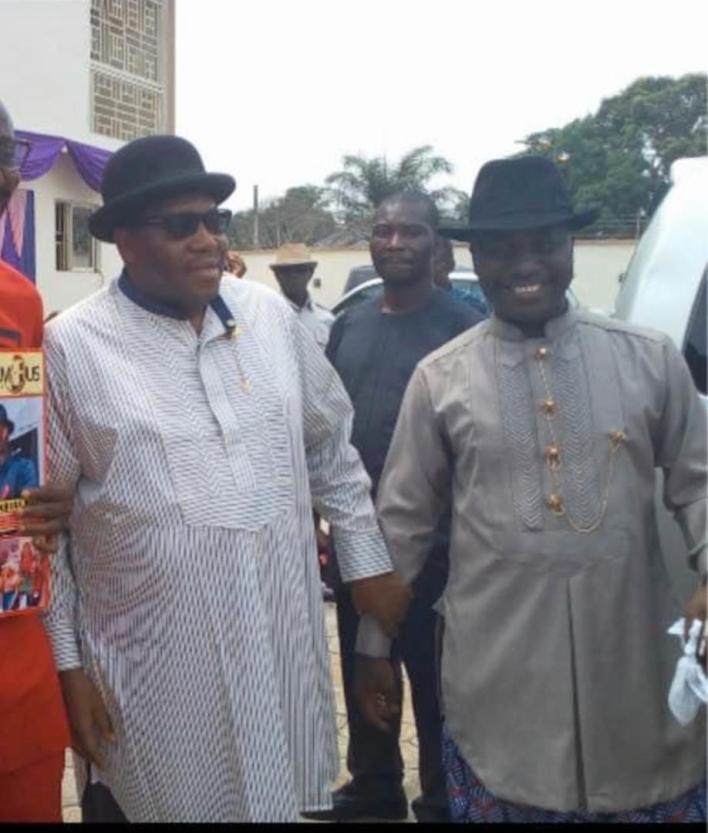 Birthdays are often celebrated for the fun of it. But for some persons, it is celebration of huge achievements, testimonies to God for salvation and remarkable achievements in life, and an avenue to inspire others, especially younger ones to aspire to be like the celebrant.

Thus, as Ambassador (Dr.) Godknows Boladei Igali, OON clocks 60 today, his stellar and impeccable character, numerous accomplishments in private endeavours and public service will reverberate and will be appreciated like spectacular art works displayed at an exhibition, where the high and low art enthusiasts, not only view with delight, but collect precious collections for keeps. Igali is not an artist but evidences of his unique performances are visible. As usual, the young ones who see or will like to see Igali as a role model to emulate and rise to stardom like him, would surely learn something from him, again. 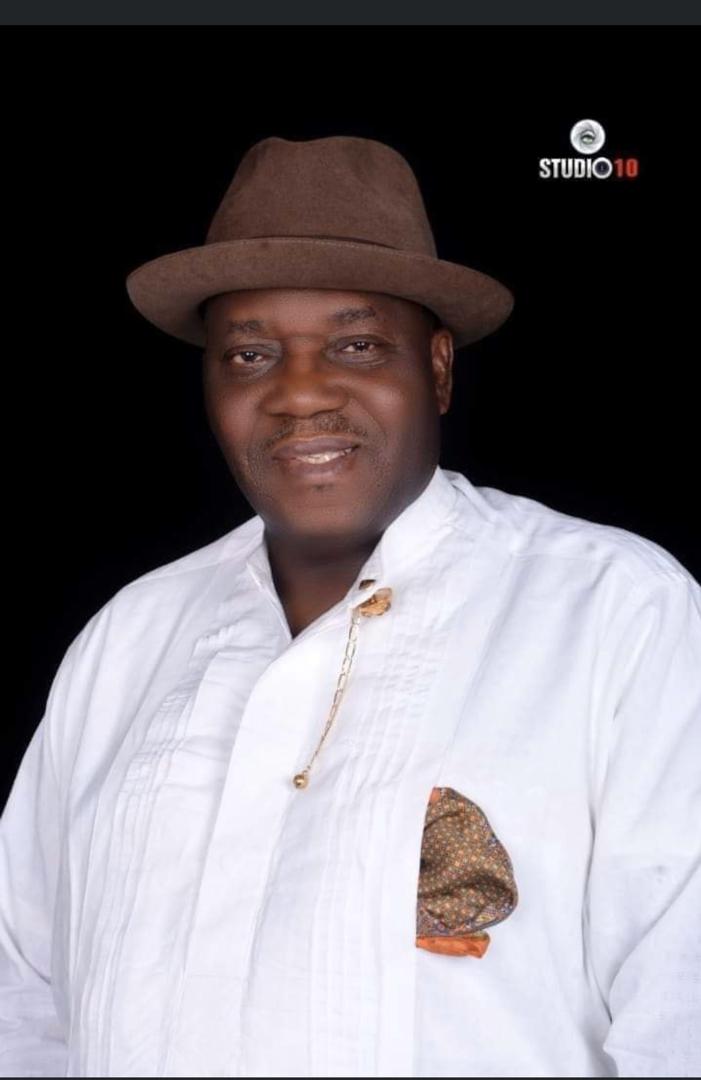 When in April 4, he arrived the world, at Oporoma, to his Enewari parents in Southern Ijaw, present Bayelsa State, elders with discerning mind predicted that the lad would be a great man. Indeed, he become one, not only in that locality, but in Ijaw Nation, Niger Delta, Nigeria and the world. His study of History at the University of Port-Harcourt, one of the disciplines seen then as moulder of intelligentsias of society, and his later postgraduate studies in Politics, International Relations, Law and Diplomacy were to put him in lime light, starting from entry level career in diplomacy in Nigeria’s Foreign Affairs Ministry in 1982 till the early 2000s and later retired as Permanent Secretary. 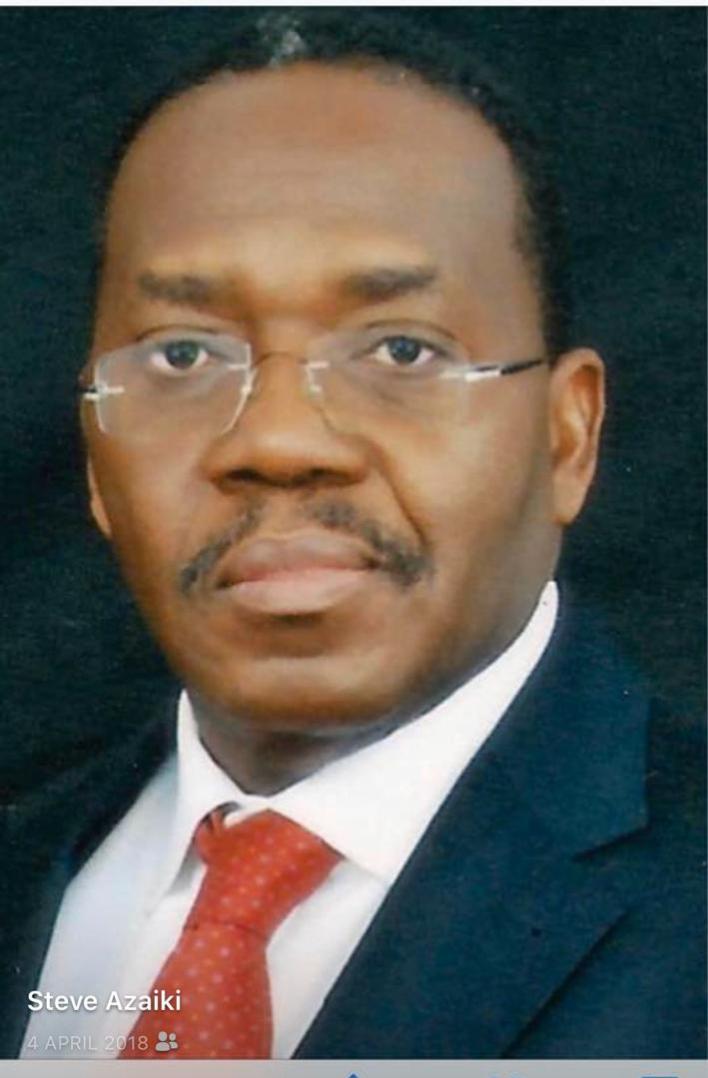 A professionally grounded diplomat and administrator, Igali traversed Europe where I often met him. He startled Nigerian Government and his hosts countries in formulation of strategies, tactics and effective implementation of foreign policies and conflict resolution, with a special knack for creation and sustenance of economic relations, climate change issues and development.

The benefits of his career panned out to even the grassroots, for instance in the aspects of water projects, resettlement of Cameroonians and non-cameroonians, for example, Ijaws of Bayelsa and the Fulanis in the Northern part of Nigeria, after it ceded Bakassi Peninsula to Cameroon; foreign direct investments (FDIs), and advisory role to the Federal Government of Nigeria, which set the pace for resolution of youth restiveness in the Niger Delta through late President Umaru Yar’Adua’s Amnesty to the militants. 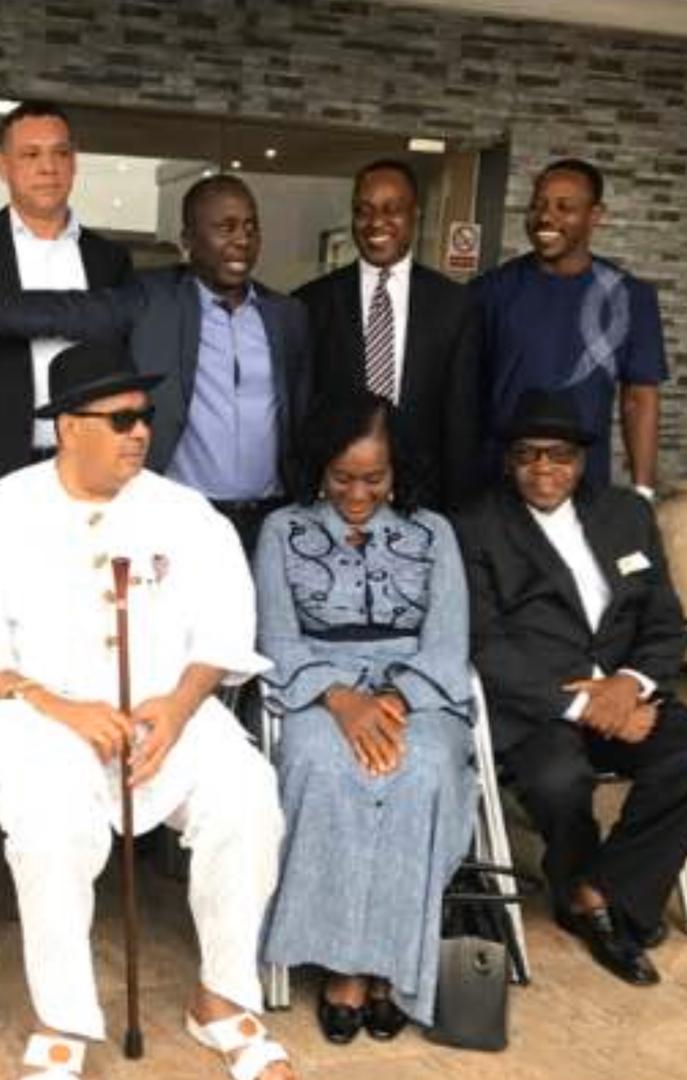 At home in Southern Ijaw and in Bayelsa State entirely, Amb. (Dr.) igali has served as Secretary to State Government, and steered good policies/programmes which enabled the then Governor Goodluck Jonathan administration to achieve remarkably. As a philanthropist, Igali has given succor to many persons in the areas of foreign and local scholarships, entrepreneurship support and lots more.

What more can one say about you, the Trojan of international relations, a technocrat and bureaucrat who has retired from the Federal Civil Service, yet not tired, but forging ahead? 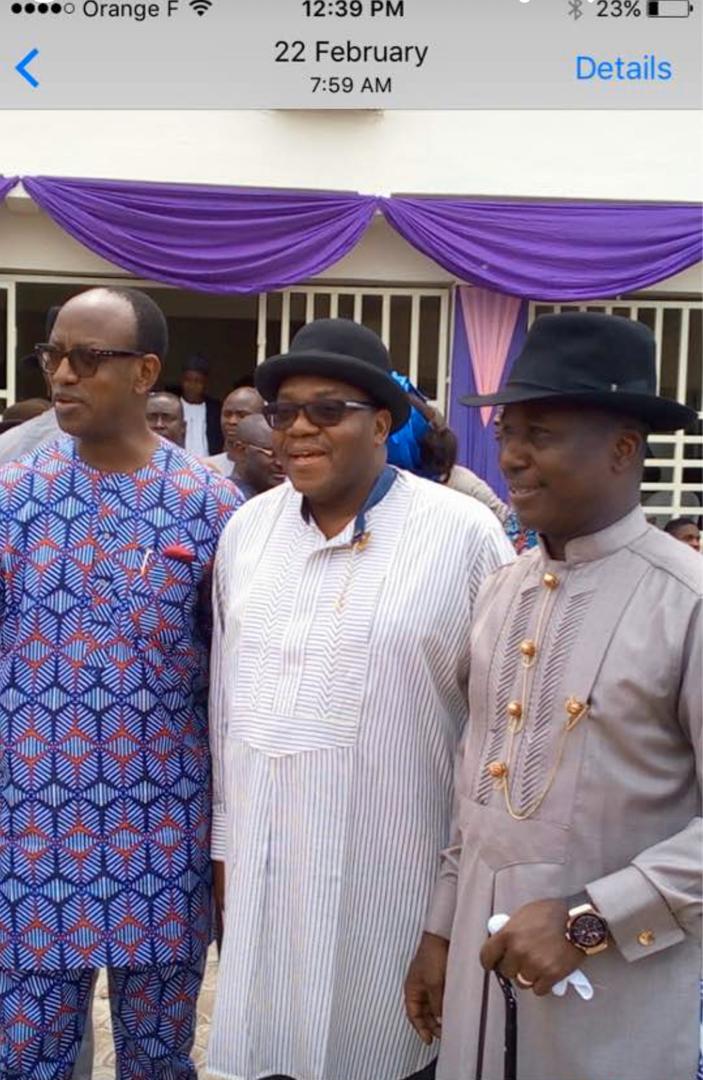 Not much to say again other than saying, I and my family as well as the good people of Yenagoa-Kolokuma/Opokuma Federal Constituency join your numerous well-wishers to wish you a happy birthday, today. We fete you, your lovely spouse and wonderful children as you celebrate.

While we pray God to continue to keep you healthy and strong, we wish that Bayelsa State, Ijaw Nation and Niger Delta will appreciate your vast potential and tap it for the benefit of society.