Comrade Peter Igbifa, president of Ijaw Youth Council Worldwide, IYC has tasked the President Buhari to deploy the presidential fleet for the supply of medical, food and cash to Niger Delta states affected with flood.

Igbifa speaking on the boisterous flooding in the Niger Delta especially in Bayelsa state said there is an urgent need for presidential intervention to provide medicals, food and cash in the state.

The President of the Ijaw Youth Council have accused the Federal government of inhumane response to the flooding disaster and impending disease outbreak in the Niger Delta particularly Bayelsa state as the available IDP camps are overcrowded.

The IYC Boss tasked President Muhammadu Buhari to order his Presidential fleets that are inactive to deploy medical personnel and equipment, drugs, food and physical cash to the Niger Delta particularly Bayelsa state.

Adding that this, will help to checkmate possible outbreak of disease.

He hinted that over 80% of Bayelsa state territories are been submerged, with over 100 deaths in the last two weeks, the Federal government should not be seen as wicked and only interested in the peoples’ wealth other than their wellbeing.

In his words, “It is sad no Federal government presence yet in all of this. Even the former President of the Country Dr. Goodluck Jonathan have been declared and IDP officially yet no form of succour on the path of the Federal government.

“Act now by deploying the Presidential fleets to cater for the people of the state and the Niger Delta that are officially cut off from modern civilization as no link road to the state. Thus, making lives very very difficult to live as the East West Road is cut into two from Rivers State axis as well as from the Delta State axis making Bayelsa a disconnected State and left to her fate”, the IYC president lamented. 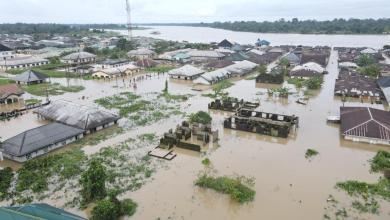 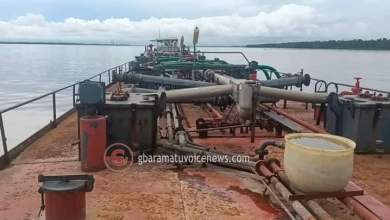 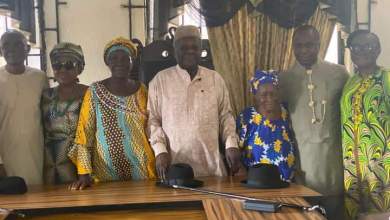