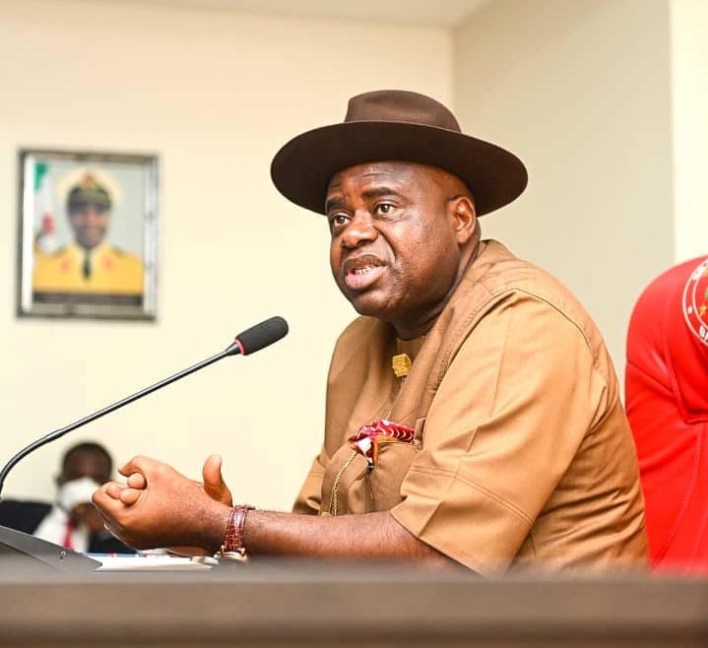 A statement issued by the Chairman of IPAC, Hon Brisibe Kpodoh after an emergency meeting noted that the conduct of the said elections are not always held until the state government is pressured to do the right thing.

Hon Kpodoh pointed out that it has become a recurrent issue being perpetrated by the government to deny the people from fair representation and lawful means to administer the local councils.

IPAC resolved that BYSIEC is given 14days to tell the council and Bayelsans when they are going to conduct the elections warning that failure to do so would make IPAC seek legal interpretation and redress. 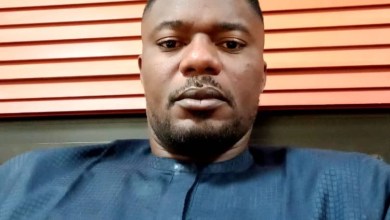 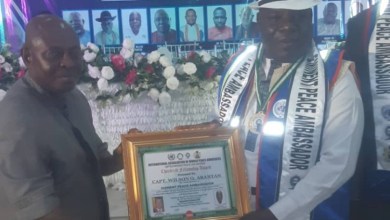