Pete Edochie, Joke Silva, others expected to cast on ‘Nigeria 1914’, a documentary on Nigeria

Nollywood legends are expected to cast in a documentary ‘Nigeria 1914’ they include Pete Edochie, Joke Silva, Magaji Mijinyawa, Asabe Madaki, Yemi Blaq, Pateince Ozokwo, Bimbo Akintola and Osuofia. Other cast from UK and France are expected to come in.

The film and documentary “Nigeria 1914” is an educational film of the story of how Nigeria was formed into a country.

According to reports, the release of the film which has reached 40% is expected to coincide with Nigeria’s 60th anniversary in October 2020.

The Nigeria Tourism Development Corporation (NTDC) and the National Film and Video Censor Board (NFVCB) have endorsed the film, which Grand unveiling ceremony has been scheduled for 26th April 2020.

Speaking at the weekend, Mr. Ejike Joseph, Director, Research and Library Services, NFVCB said the agency is solidly behind the educational work, which is aimed at projecting the country and strengthen the bond of unity despite the numerous challenges confronting the country.

“It is good that we are part of this project from inception,” he added.

Meanwhile, the Federal Government has thrown its weight behind the educational film and documentary on Nigeria, it was learnt.

Representatives of both government agencies promised to support the project which is seen as a very important educational instrument for the teeming youth of the country.

On his part, the representative of the Director General of NTDC, Chief Ody Anamba, called for national support for the brain behind the project.

He also said that the agency will do everything possible to help market the project even beyond the country.

The film which is inspired by the American classic movie, “Roots,” and ‘Australia”, according to the Project Director, Interfora Initiative, Mr. Akin Laniyi, exposes the unknown truth about the country’s formation and also offers the young ones to understand the country an incredible platform to showcase potential to the world.

He added, “We will be showcasing this highly educational work on a global tour of several countries. Set in the lush and diverse Nigerian landscapes as backdrop to this large movie and documentary, ‘Nigeria’ 1914’ takes us to the mood in 1914, exposing the majesty of unknown aspects of the Nigerian story and way of life that will resonate and touch the hearts and consciences all over the world unforgettably. The story runs from the formation of the country to the golden era of her founding fathers.

“Nigeria 1914’ is inspired by the American classic movie, ‘Roots,’ produced to educate and touch the moral conscience of Americans and the movie ‘Australia,’ produced based on the Australian history to promote inter-racial understanding between white Australian settlers and aboriginals natives and more importantly to market Australia’s culture, tourism and economic diversity to the world for even a greater future for Australia. 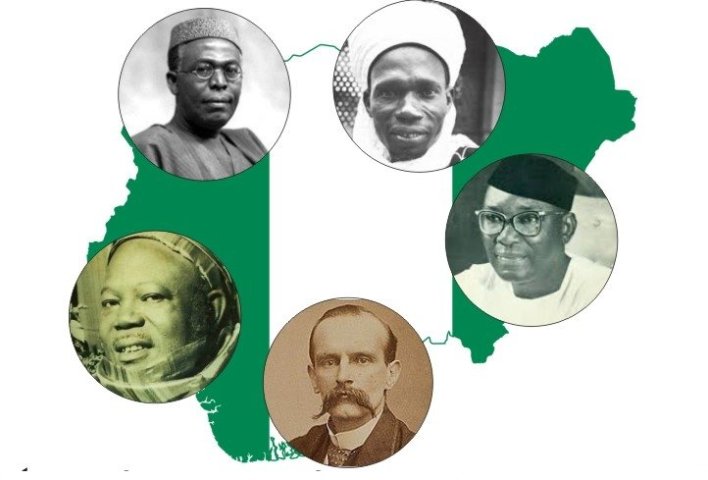