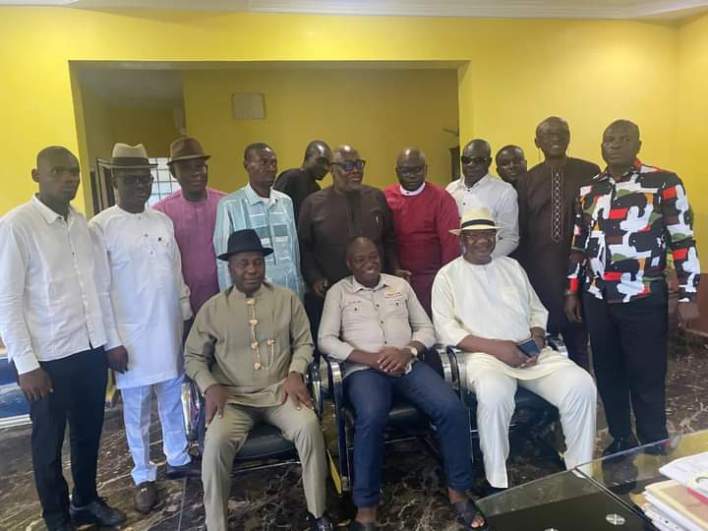 Prof. Azaiki stated that location of the company’s corporate office at Obogoro and refinery at Obunagha-Gbarain in Yenagoa Local Government Area, would boost economic development in Bayelsa State as well as create employment opportunities.

He stated this at the weekend, during a visit to the corporate headquartres of the company at Obogoro in Yenagoa.

According to the Lawmaker, the capital-intensive investments embarked upon by the company, affirm Dr. Eruani’s business prowess, worthy of emulation by other Bayelsans.

Responding, Dr. Eruani thanked the Lawmaker for visiting, explaining that he chose to go into business in order to enable him contribute better to the development of Bayelsa State and the Niger Delta.

The business mogul said construction of the Azikel Refinery, done in collaboration with foreign partners, has reached advanced stage, stating that the 12,000-Barels per day facility would refine petrol, aviation fuel, diesel, cooking gas and kerosene for local sales and export, when completed.

He extolled Prof. Azaiki’s contributions to the development of Bayelsa State, while as a pioneer Agriculture Commissioner in the military era, Secretary to the State Government in the Late Chief D. S. P. Alamieyeseigha’s tenure and presently as a Federal Legislator, noting that Bayelsa’s history would be incomplete without reckoning the Lawmaker’s services.

Conducting the Lawmaker and his entourage round ongoing shore protection and land reclamation projects at Emadike-Ogbia, Dr. Eruani narrated that the projects cost N15Billion, out of which the Federal Government contributed N9Billion, while Azikel Group of Companies foots N6Billion of the total cost.

In his remarks, Prof. Azaiki commended the Group President of Azikel Group of Companies for the lofty CSR and community relations initiatives, and called on the Federal Government and other companies in the state to do the same thing in other communities.

Azaiki urged the Federal Government to take actions on the resolutions of the House of Representatives’ which directed the Executive Organ to embark on shore protection projects at Obogoro-Atissa, Famgbe-Atissa and other Bayelsa communities experiencing coastal erosion disaster.

He advised Azikel Group of Companies to sustain the investment efforts to the fullest, and employ more youths from the host communities and Bayelsa State at large. 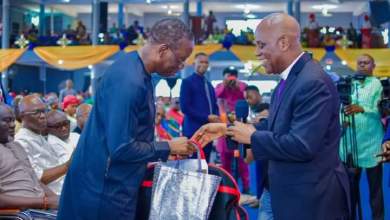 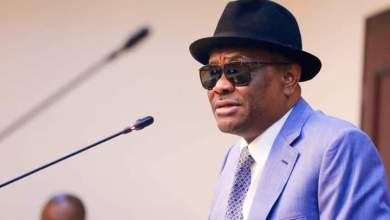 Governor Wike Says Unchecked Marginalisation Cause of Insecurity in Nigeria 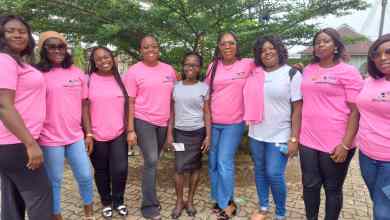