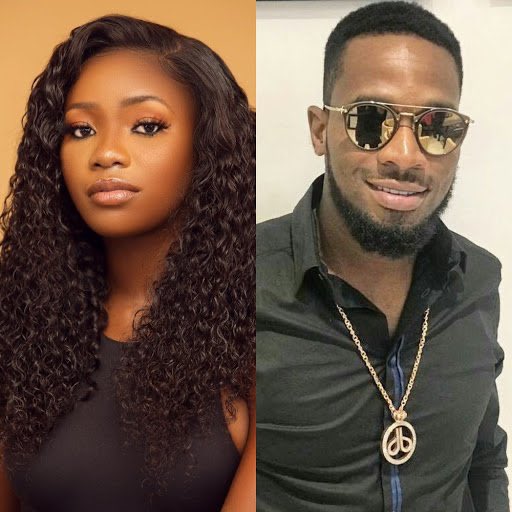 Rape: Banky W calls out #Dbanji to suit for Defamation of character

Legendary musical icon, Banky W has called his colleague, Dbanji to suit for Defamation of character rather silence or oppress his accuser over an alleged rape.

Banky W took to his twitter handle to express his displeasure over the continued detention of #Dbanj accusers.

The news lately has been so hard to read, but we must never support the oppressing or silencing of victims by the Police. If Dbanj truly was being falsely accused, then a "defamation of character" lawsuit was the right move – but that's where it should have stopped (1)