Kunle Remi is a Nigerian actor who is trending for his role as Saro in Kunle Afolayan’s movie Anikulapo released in September 2022.

1.  Oyekunle Opeyemi Oluwaremi who was born on 18 October 1988 is a Nigerian actor, who is best known for his roles in Falling, Family Forever and Tinsel.

4. His first major role was in Heavy Beauty, produced by Grace Edwin Okon and directed by Stanlee Ohikhuare.

5. While studying at the New York Film Academy, Remi worked as a TV host for an Internet TV channel, Celebville 360. His first appearance was reporting live at the Academy Awards nomination event in Beverly Hills, California. In 2021, he became the co-host (taskmaster) of Gulder Ultimate Search.

6. Remi began his modelling career with ISIS models. He has since featured in ad campaigns for brands such as Airtel, MTN Nigeria, DStv, and Diamond Bank. 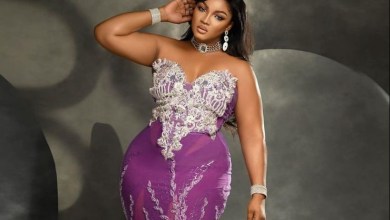