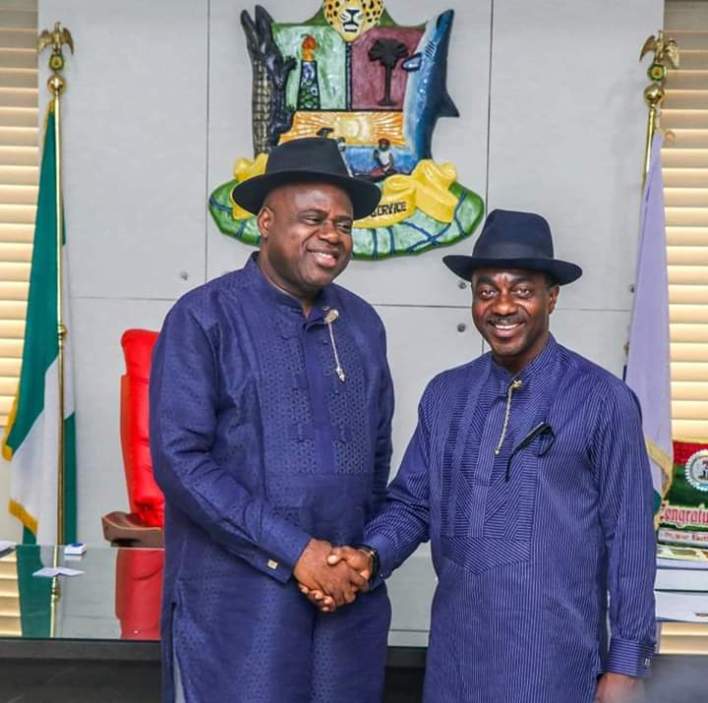 Bayelsa State Governor, Senator Douye Diri, has called on the leadership of the House of Representatives to consider the state’s representatives for chairmanship positions of the various committees.

The governor contended that despite having the experience, competence, quality and academic background to chair various committees, Bayelsa representatives were denied the opportunity.

As a former member of the House of Representatives, Diri said the practice was that the position is distributed to all states for the sake of equity and fairness.

His words: “Let me use the opportunity to call on my colleagues in the House of Reps and the Speaker that it is very disheartening to hear that our state representatives, as worthy, credible as they are, none is serving as chairman of any committee in the House.

“I therefore call on my friend, brother and senior ranking colleague, the Speaker, to see that one of our members is made chairman of a committee. They have all the qualities. We have ranking members. In terms of academics, we have a Professor. In terms of experience, they all have what it takes to chair a committee.”

He commended the caucus for their dedication and commitment to the service of their constituents and the state at large, saying the state is well represented in the National Assembly.

The Bayelsa helmsman however called for synergy with the lawmakers through targeted bills and motions to draw the much needed federal presence, investors and development to the state.

On the vacant Bayelsa West and Bayelsa Central senatorial seats, Diri called on the federal government, Independent National Electoral Commission and security agencies to ensure free, fair and credible poll when the election is conducted.

In a remark, the member representing Sagbama-Ekeremor Federal Constituency, Hon. Fred Agbedi, who spoke on behalf of the caucus congratulated Diri on his emergence as governor.

He described the governor as one of them having been in the 8th and 9th Assembly while disclosing that an expanded visit of all the state representatives in the National Assembly to the governor was in the pipeline.

Agbedi pledged their commitment and readiness to work with the governor through the presentation of bills and motions to ensure the success of his administration.