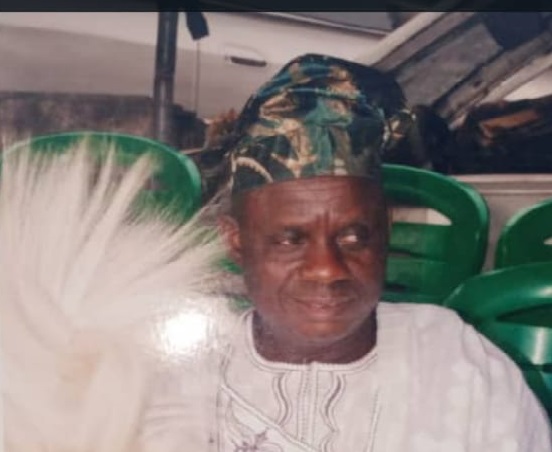 The Chairman of YCYW, Bayelsa state chapter Owoyemi Adeyemi who stated this while speaking to newsmen when the group paid a courtesy visit to the Oba Suleiman Oluwaloni, further maintained that his group does not recognize the purported enthronement of another king in the state.

He also noted that the kingship of Oba Suleiman Oluwaloni in not only Yoruba community in the state but also the South/South region emanates from Ile -Ife, the cradle of the origin of Yorubas all over the world, adding that all traditional rites from this cradle have been observed by the current king of the community in the state.

In a related development, the Chairman of Ise Oluwa Social Club in Agudama-Epie in Yenagoa, the Bayelsa state capital, said his group came to Oba Suleiman Oluwaloni’s palace as a solidarity visit purposely to express their readiness to partner with him for the overall development of the community in the state.

One of the Chiefs in the palace, Chief Assiz Tajudeen called on Yorubas residing in the state to always stand for peace, unity and progress, stressing that divisive tendencies initiated by an opposition group in the community by crowning another king is a step in the wrong direction as it would only affect the progress of the community negatively.

Responding to their views, Oba Oluwaloni thanked them for the visit, assuring them of his preparedness to ensure peace reigns in the community in the state.

He explained that his kingship is in consonance with traditions obtainable in Ile-Ife, the origin of Yorubas worldwide.

Bola Tinubu Says He is Still Searching for His Running Mate