The unbridled statement by the Minister of Humanitarian Affairs, Disaster Management and Social Development, Hadija Sadiya Farouq has caused steers in public discuss revealing the uncultured manner at which she aggregate devastated states in ranking order.

The IYC President, Comrade Peter Igbifa while commending the Federal government for the proactive response of awarding N506 billion for East West road rebuilding, He knocks the Humanitatian minister for her insensitive and inhumane analysis of most impacted flood disaster states, mentioning that Bayelsa state is not among top 10.

According to IYC President, Peter Igbifa, ‘the Minister cannot just seat in Abuja to act in assumption and talk carelessly by measuring the level of destructions caused by the flood, what was the scientific measuring tools?

What are the parameters in judging most affected states? These are questions begging for answers. Clearly if Bayelsa was a northern state she would have reported the situation to UN for support.

Clearly the Minister lacks capacity to man that office to address the unimaginable humanitarian crisis caused by the flood in the Niger Delta, Bayelsa in particular. Bayelsa, a state that is practically cut-off with over 80% of its indigenes displaced, over 1000 communities sacked completely by the flood is not termed most affected?

This is pure wickedness and disheartening to see a federal minister so openly biased with such public display of ethic affiliation even during natural disasters. This is perhaps the reason behind the non-involvement of the current Nigerian government on WET-LAND CONSERVATION hence, unattended to as Bayelsa state is directly representing the Niger Delta in that regard. Shameful!

Igbifa urges the Minister to be called to order and statement withdrawn with apology.
I think that this minister is an enemy of the nation and should resign immediately haven exposed herself. 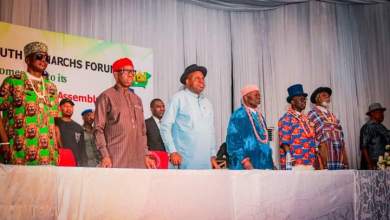 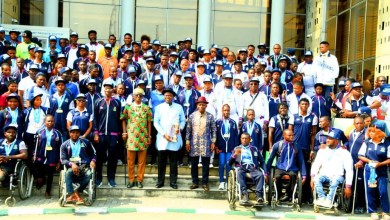 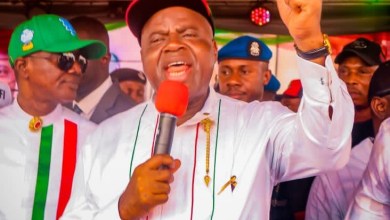 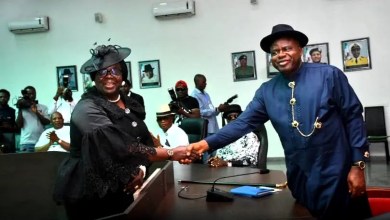