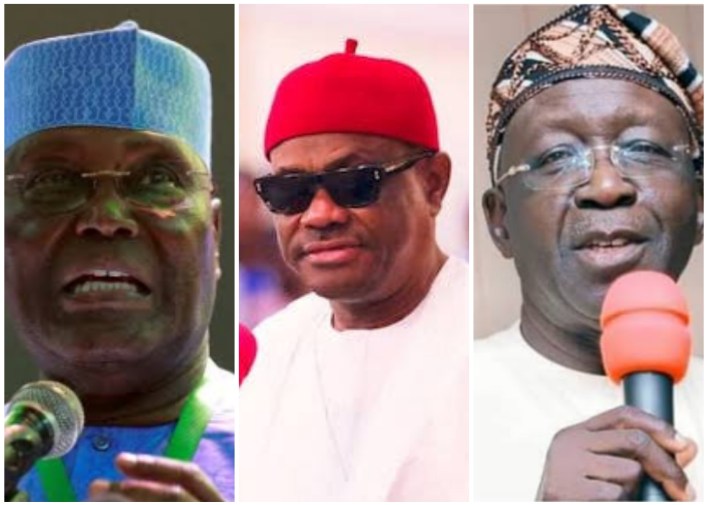 People have forgotten so soon how PDP after the 2015 general election was seen as a South South party because, at the moment, it was the governors from South South but mostly Gov. Wike that funded the party just for the party not to be a shadow of itself when people from the North and those claiming to be the founding fathers today left the party.

If we’re truly a people that reasons objectively, the presidential candidate of the PDP have no morale standing to even come and vie for any position in PDP given the fact that, it is himself and quite a number of his brothers that betrayed the PDP in 2015 and made the party to loose that election.

They betrayed the party then because, it was a Jonathan from the South South that was on the ballot with one regional talk that power must return to the North and when they succeeded in doing so, it was the same Southerners that gave life to a party that was in ruins after the painful defeat.

These same person’s that shouldn’t be talking are the ones now coming to lampoon Gov. Wike shamelessly and i honestly feel very sorry for the selfish Southerners that are taking sides with these group of people with a born to rule mentality in a pluralistic nation like Nigeria as against what Wike is fighting for.

Some of these guys are saying that, it serves Wike right based on what they think he did to Uche Secondus however, given the fact that, this is a party they have funded and have position themselves ( people from the South) to run for the presidency knowing that, PMB being a Northerner is almost doing 8yrs in office, it will be a great injustice for another Northerner to do another 8yrs again making it a straight 16th unbroken years.

Yes, you may be right to say Gov. Wike has a selfish ambition and interest, of which I will agree 100% but beyond that, there is still a Southern interest.

What is playing now is beyond Wike, Atiku, Ayu, Tinubu and Obi but it is honestly about the North and South and until we realize this, we will continue to dwell on what is being said by the Atiku camp or the Wike camp that should be immaterial considering what’s at stake in the power play between the North and South.

One of the greatest undoing of an average Southerner is that, they are always opinionated about everything in politics and these opinions are not always for the benefit of the South unlike the Northerners.

Please, anybody can choose to disagree with me on this but in doing so, it will be civil to dwell strictly on the issues.

Finally, as someone with an independent mind, I just want to be Yuseful in 2023 because, Obidient is better than sacrifice while others can feel free to enslave themselves continually by voting for those capable of selling every and anything left as our national assets. 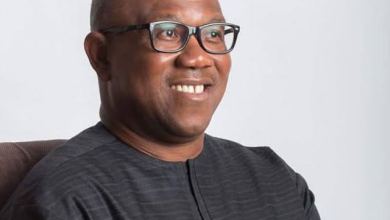 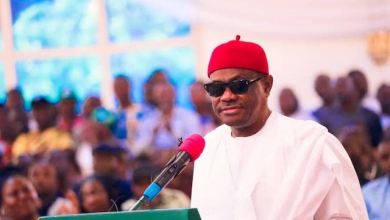